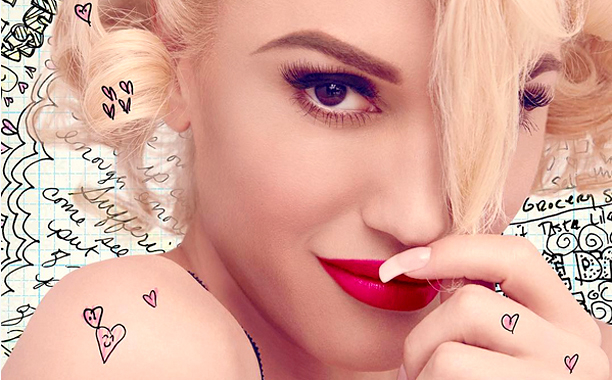 Armed with a brand new record, Gwen Stefani is ready to hit the open road. On Monday (April 18), the pop star announced that she will be getting up from behind the judges’ panel on The Voice to hit the road this summer. The upcoming summer tour has been named the “This is What the Truth Feels Like” tour in honor of her recently released record.

The tour will kick off on July 12 at the Xfinity Center in Mansfield, MA and will find Stefani performing at a slew of North American venues across the country. The trek will then wrap up on Oct. 15 at the Forum in Stefani’s stomping ground of Los Angeles. Though the schedule seems to take place primarily in the summer months, there seems to be a pretty massive gap between the Vancouver, BC date (Aug. 25 at the Rogers Arena) and the Mountain View, CA date (Oct. 8 at the Shoreline Amphitheatre). No word yet on whether she will take that time off to be with her family or if more tour dates will be announced for that void.

One thing that we do know for a fact is that frequent collaborator and rapper, Eve, will hit the road alongside the pop star for the trek. Tickets for the shows will go on sale beginning this week. Citi Card members will be given the chance to purchase tickets ahead of anyone else beginning Tuesday, April 19. General tickets sales for the public will then go on sale beginning this Friday, April 22. For more information about the upcoming tour, head on over to Stefani’s website here. The complete list of tour stops can be seen below.

THIS IS WHAT THE TRUTH FEELS LIKE SUMMER TOUR DATES:

The “This is What the Truth Feels Like” tour is in support of Stefani’s recently released record by the same name. The record, Stefani’s highly anticipated third studio album, landed at the number one spot on the Billboard 200 chart back in March.