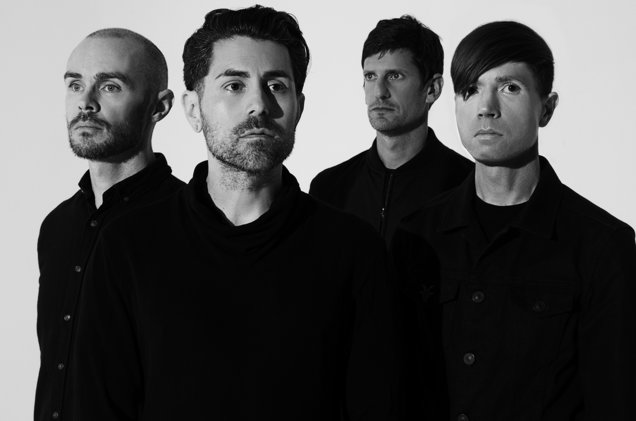 Following months of teasing with short snippets, AFI has finally unveiled their big news. On Friday (Oct. 28), the California-founded band announced not only a brand new record, but also released two songs to accompany the revelation. Over the course of the past week, the teasing had reached an all-time high with the group promising answers at midnight on Oct. 28.

AFI’s tenth studio album will be titled AFI (The Blood Album) and is set to be released on Jan. 20, 2017. The record will mark their first to be released through Concord Records and first new set of tracks since 2013’s Burials. As if the new album’s release date and title wasn’t enough, the group also unveiled two songs from the pending studio album. Listen to “White Offerings” and “Snow Cats” below.

The confirmation of the new music comes after much speculation among fans after the band posted short snippets of new songs on social media. Following the cryptic clips’ debut, the band also changed their profile photos to a black image and erased everything from their Instagram page with the exception of the teasers. The new comes almost a year after AFI bassist Hunter Burgan teased that the band would be returning. The musician’s message was simple: “I know that many of you want to know what’s up with AFI. I can’t tell you much at the moment, but we have plans for 2016. Circle that year on your calendars.”

Earlier this year, frontman Davey Havok made headlines when it was announced that he had joined forces with No Doubt members Tom Dumont, Tony Kanal, and Adrian Young to form a supergroup. At the time, it was teased that they had a full record worth of songs, but that they were in the process of looking for a record label to release the music.