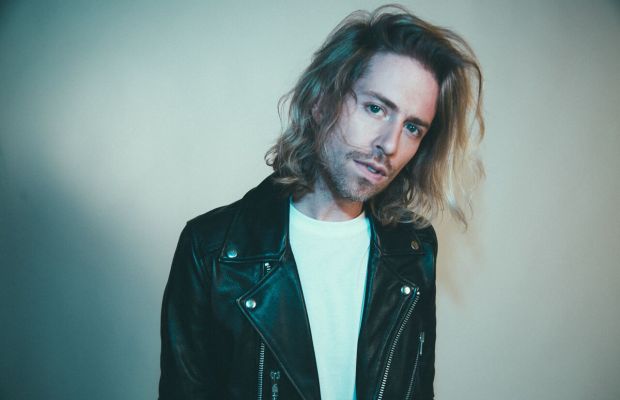 With a few days left until the release of his new album, Bryce Avary, aka The Rocket Summer, is giving fans the chance to stream the new record in full. On Wednesday (Feb. 24), the musician teamed up with Entertainment Weekly to stream Zoetic in its entirety a couple of days early. The new record features previously released songs “UNI,” “Cold War,” and lead single “Same Air.” In conjunction with the ahead-of-time stream, Avary sat down with the publication to answer a few questions.

As it turns out, this record might be the “hardest” album the act has put out. “There wasn’t much thought of, ‘Is this a Rocket Summer album?’ when I was making it. I pushed myself to do something I never would have done in the past.”

In addition to that, Avary also revealed that there’s a lot more music where that came from and even teased that a companion album to the impending record may happen in the future. According to Avary, there were 30 to 40 songs that didn’t make the album. Listen to the songs that did make it on the album below.

Zoetic is set be released on Friday, Feb. 26 through Aviate Records. In support of the new release, The Rocket Summer will be hitting the road with Farro to tour behind the album. The complete list of upcoming tour dates can be seen here. Zoetic is the follow-up to The Rocket Summer’s 2012 release, Life Will Write The Words.

A new album isn’t the only thing fans of The Rocket Summer should be expecting within the next few months. On Tuesday (Jan. 13) Bryce Avary, the man behind The Rocket Summer, unveiled a slew of tour dates. The upcoming excursion will be titled the “Zoetic Tour,” named after his sixth studio album due out next month.

The spring tour will kick off on March 26 at New York’s Webster Hall. The month-long trek will then wrap up on April 12 at Los Angeles’ Troubadour. A limited number of VIP tickets are currently available at The Rocket Summer’s official website. Tickets for the general publican will go on sale beginning this Friday, Jan. 15 at 9:00 am, local time. The complete list of upcoming tour dates can be seen below.

Last week, Avary releases the trippy music video for the album’s lead single, “Same Air.” A few days after that, he announced the title of the new album, as well as its release date. Zoetic is set be released on Feb. 26 through Aviate Records. Pre-orders for the record are currently available through on iTunes or at the Rocket Summer’s PledgeMusic page.

Earlier this week, the Rocket Summer (aka Bryce Avary) released the music video for his new song “Same Air.” At the time of the release, the musician still had not unveiled the official name for the record or its release date. On Friday (Jan. 8), things changed. Taking to social media, the signer revealed that his sixth studio album will be named Zoetic and is set to be released on Feb. 26.

Recently, the musician sat down with Alternative Press to speak about the new record which was funded by his fans. He was asked which of his previous albums this new record would sound more like. As it turns out, it’s complete different from any of his previous works. “I don’t think it’s like any of those albums,” he admitted to the publication. “The only thing I feel like I could say it might kind of be like is some of the vocal delivery and some of the energy in Hello, Good Friend. If somebody has been listening for a while, they might be able to pick up on that, but I don’t really think this album sounds anything like any [previous album] for better or for worse.”

With such a unique name for an album, he was also asked to describe it in one word. “Alive. Zoetic, the actual word means alive—of or relating to life—and I just thought it was the coolest word, and that word seemed to really fit.”

The album art for the upcoming release can be seen below while the trippy music video for “Same Air” can be seen here. 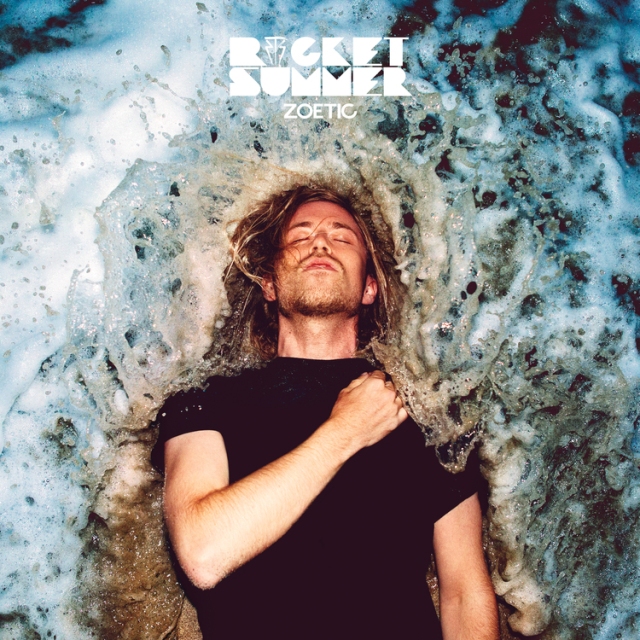