What hasn’t CHVRCHES done? Well, now they can add video games to their lengthy list of accomplishments.

On Tuesday (Oct. 1), the Scottish band was revealed as one of several artists contributing songs to the forthcoming soundtrack for Playstation’s latest video game, “Death Stranding.”

“We were really excited about the opportunity to work with Kojima because we have been fans of his work for a long time,” the band writes about their collaboration.

“He has always been such a visionary in the gaming world, and we were honoured to be involved in the project. The concept of ‘Death Stranding’ is so unique and really felt to us like it was challenging people to care about the world they create—in the game and otherwise. We wrote this song specifically for ‘Death Stranding,’ thinking of the themes of the game and what it is trying to say to people.”

Listen to “Death Stranding” above.

In addition to CHVRCHES, the eight-song album includes an impressive list of other acts such as Bring Me the Horizon, Khalid, Major Lazer, the Neighborhood, and more.

Death Stranding: Timefall is due out Nov. 7 through RCA / Sony Interactive Entertainment while the game launches on Nov. 8.

Now, you may be wondering to yourself, “what exactly is the premise of this game?”

According to creator Hideo Kojima, “Death Stranding is a completely new type of action game, where the goal of the player is to reconnect isolated cities and a fragmented society. It is created so that all elements, including the story and gameplay, are bound together by the theme of the ‘Strand’ or connection.”

Check out the full tracklisting below. 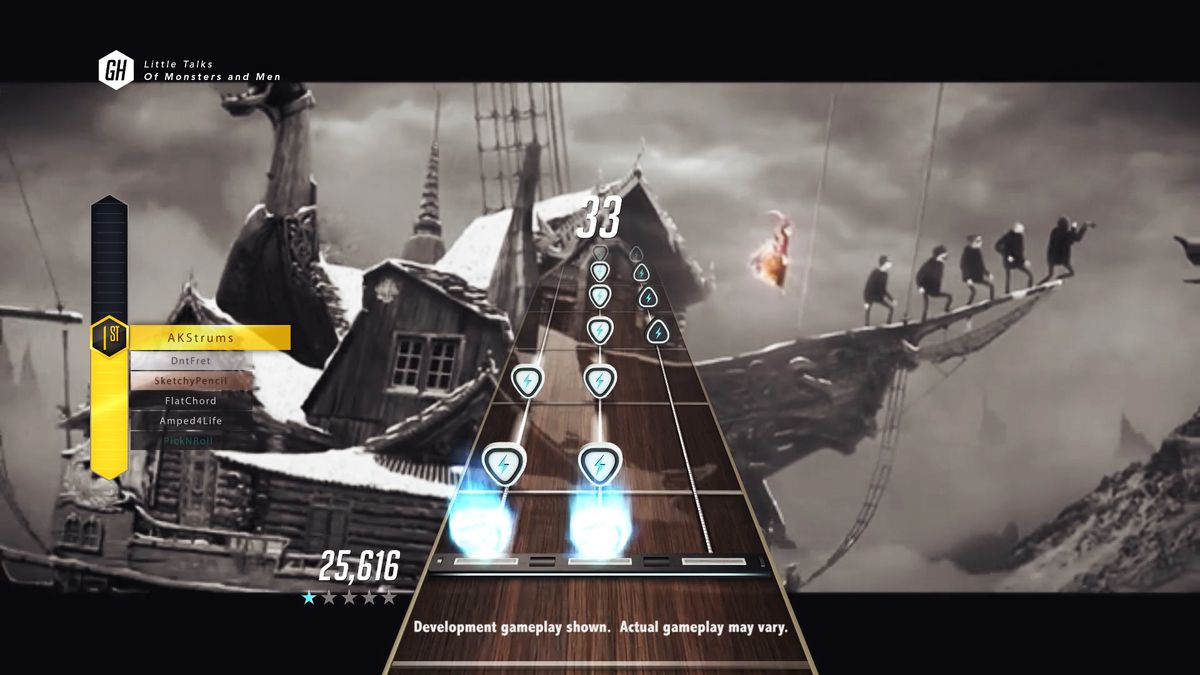 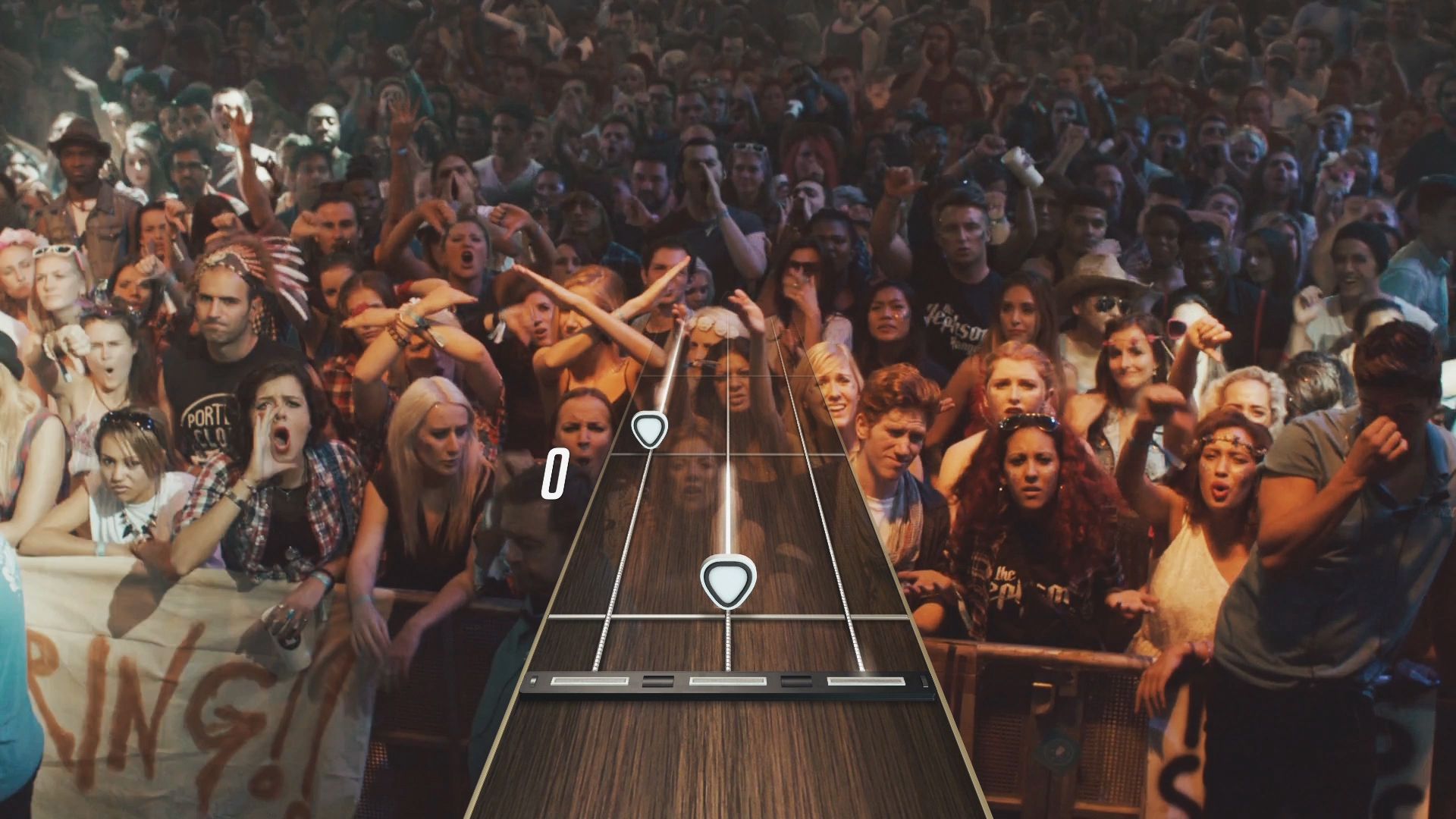