And  the revelations continue…

Hot on the heels of the Riot Fest Toronto line-up unveiling, festival organizers have now followed up with the list of performers for Riot Fest and Rodeo (formerly known as Riot Fest Denver) which will take place during the weekend of Aug. 28-30 at the National Western Complex in Denver.

Check out the list which includes Modest Mouse, Snoop Dogg, Tenacious D, The Pixies, Thrice, Alkaline Trio, and many, many more. Like their Toronto counterpart, a handful of performers have been left off the list, but will be uncovered on a later date. 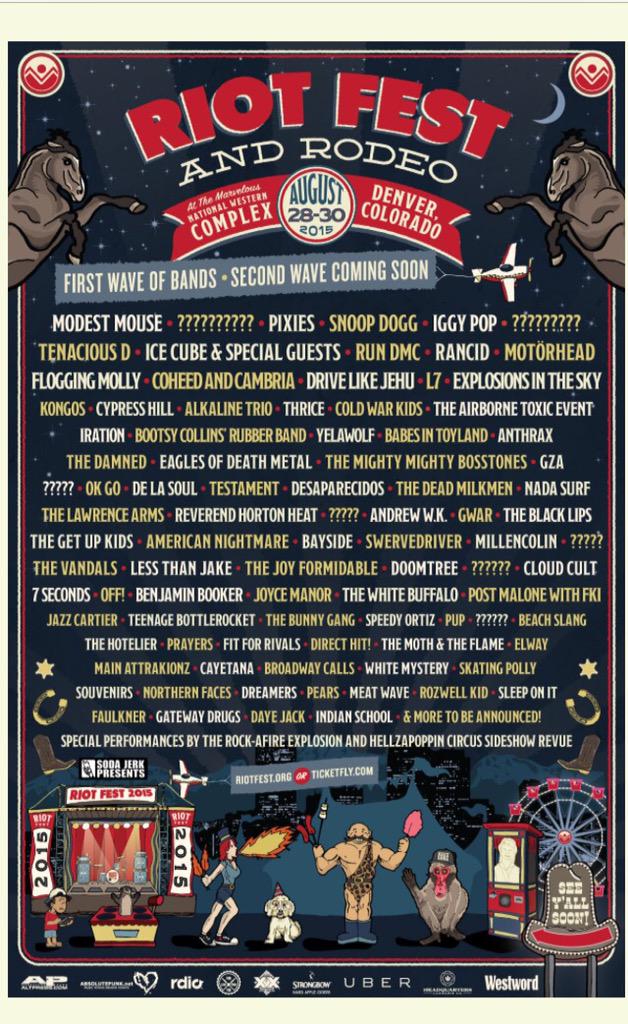 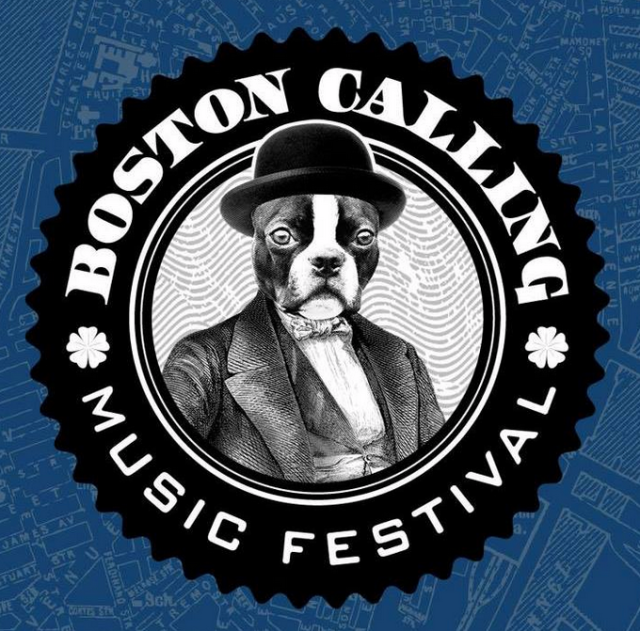 While everyone was sucked in by the cool unveil of the Bonnaroo line-up and every possible social media account around, another festival decided to unveil their own line-up as well.

Boston Calling will be holding its first of two annual music festivals during the weekend of May 22-24 at City Hall Plaza in downtown Boston with many names that seem to be making 2015 the year of their festival appearances.

Headlining the yearly event will be Beck, My Morning Jacket, and the Pixies while sub-headliners will include Tame Impala, St. Vincent, TV on the Radio, and Tenacious D.

Check out the festival’s video announcement below which, for some reason, reminds us of the Beastie Boys’ “Sabotage” video. Maybe it’s the fake mustaches?

General admission tickets go on sale today (Wednesday, Jan. 14) beginning at noon on the festival’s website. Early Bird 3-day passes are $160, while those interested in 3-day VIP tickets will be put back $300.