The lineup for SunFest 2019 is officially out and it looks like this year is going to follow in the footsteps of past years by showcasing artists from all different musical genres. On Tuesday (Feb. 12), the official lineup for the 2019 incarnation of the annual South Florida music festival was unveiled. Keith Urban, OneRepublic, G-Eazy, Diplo, Tears for Fears, Earth, Wind & Fire, Papa Roach, and Grammy-nominated Bebe Rexha are just some of the acts who will headline this year’s festivities.

As with past years, this year’s roster does have a little bit for every particular music taste as well as those who are interested in stepping out of their comfort zone. For the older fans in the crowd, the music festival was able to secure legendary acts like Earth, Wind & Fire, The B-52s, and Tears for Fears.

SunFest 2019 will return to its longtime home of downtown West Palm Beach from May 2 to May 5. The multi-stage event will return to its home on Flagler Drive right on the waterfront in downtown West Palm Beach. Early bird tickets are currently available on the festival’s website here. Early bird tickets cost $41-$83 with prices increasing on Feb. 23.

The complete artist roster for SunFest 2019 can be seen below while the daily schedule/performance times can be found on SunFest’s website. 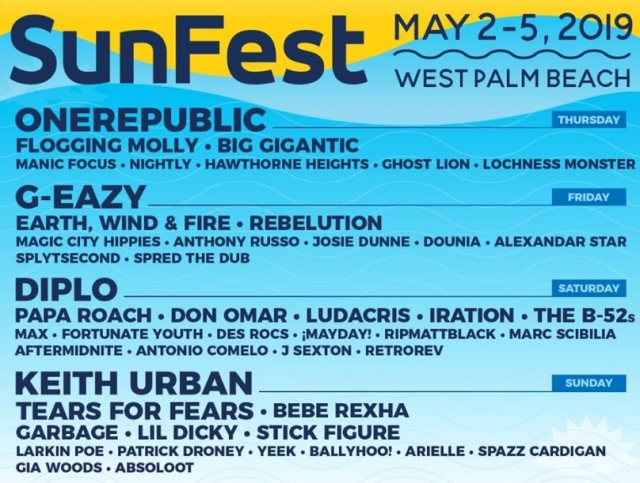 Incubus, Cage the Elephant, and Beck are just some of the musicians who will be making their way to Atlanta in early May for the 2019 incarnation of the Shaky Knees music festival. On Wednesday (Nov. 14), festival organizers unveiled the lineup for the upcoming springtime event. Staying true to its main music genres, the lineup boosts artists from the alternative, mainstream rock, folk, and indie worlds.

Shaky Knees will return to its home of Central Park in Atlanta during the weekend of May 3-5. General admission and VIP passes are currently available for purchase. For more information about the lineup, tickets, and any additional questions you may have, head on over to the festival’s website here.

Music festival season has officially begun. In the past couple of months, we have unveiled several music festivals’ lineup and now, we’ve added another one to the list. On Thursday (Feb. 25), Ohio’s Bunbury Music Festival announced its 2016 lineup. Artists heading to Cincinnati this June will include: The Killers, Florence and the Machine, Tom Petty’s Mudcrutch, Tears for Fears, HAIM, Grimes, Ice Cube, Big Grams (Big Boi and Phantogram), Umphrey’s McGee, The Dear Hunter, The Mowgli’s, Charles Bradley & His Extraordinaires, Diarrhea Planet, and many more. The official flyer for the music festival, which includes all the artists for this year’s festivities, can be seen below.

The Bunbury Music Festival will return to Cincinnati for its fifth incarnation during the weekend of June 3-5 along the Ohio River in downtown Cincinnati. General admission and VIP passes are now on sale on the festival’s website. 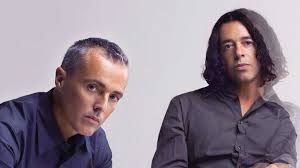 If you’re a fan of Tears for Fears, then good news is coming your way because the band have announced some tour dates. The group, who made name for themselves during the new wave craze of the 80s have announced a couple of tour dates; their first tour in the United States in three years.

The dates will take place at the end of September which will lead to their headlining gig at the first annual Portland’s Project Pabst Music Festival. Yes, the festival is being thrown by Pabst Blue Ribbon like the beer.
Also on the bill for the Pabst Music Fest alongside Tears for Fears are: Modest Mouse, Guided by Voices, Violent Femmes, Rocket from the Crypt, GZA, among others.

Check out tour dates for Tears for Fears below.

This mini tour from the English band comes as the band gets ready to release their new album, the follow-up to 2004’s reunion album Everybody Loves a Happy Ending; their first new material-filled album in ten years. 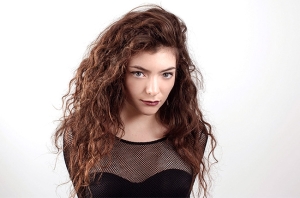 In this week’s edition of The Hunger Games: Catching Fire Soundtrack reveals, we have Lorde’s contribution to the soundtrack which is a cover of Tears for Fear’s 1985 track, “Everybody Wants to Rule the World.”

When the song had originally been released by the band back in the 80s, Tears for Fears frontman, Curt Smith revealed the thought behind the song and described the concept as “quite serious — it’s about everybody wanting power, about warfare and the misery it causes.”

Kind of sounds familiar and fitting for the film, doesn’t it.

Now, the “Royals” singer has gotten her hands on the song and gave it a little bit of her own spin, including some dark and ominous feeling coupled with her vocals. Perfect for that moment when our beloved tributes are thrown back in the arena for the Quarter Quell just to please President Snow.

Recently, Smith spoke to MTV Hive and said the following about the 17-year-old Australian taking on one of his songs for the soundtrack.

“I think it’s absolutely amazing. But then I love her, I think she’s brilliant…. We love it when other people cover our stuff. Sometimes we steal them and use their version live.”

When the original performer has such nice things to say about you and your cover you know you have made it.

Anyways, listen to the track which has been given exclusively to MTV here and tell us what you think about the song.