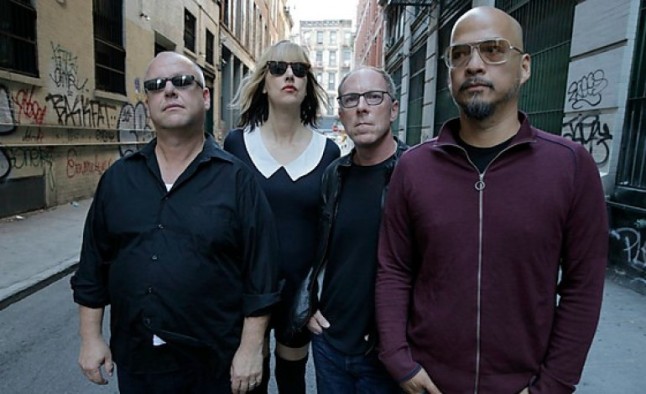 The Pixies recently announced plans to hit the touring circuit in Japan, Australia, New Zealand, and South Africa in February and March of this year. Now, the Massachusetts-founded band has confirmed plans to bring the tour to the United States. On Tuesday (Jan. 24), the Pixies posted a United States-centric tour itinerary on social media. The tour will find them traveling across the country beginning in California and concluding in New York during the springtime months.

The tour will officially kick off on April 21 at the Fox Theater in Pomona, CA and wrap up over a month later on May 26 at Brooklyn Steel in Brooklyn. The tour schedule will include the group’s performance at Atlanta’s Shaky Knees Music Festival and three consecutive shows in their hometown of Boston (two at the House of Blues and one at the Paradise Rock Club). Fan pre-sales are currently available on the band’s website. Use the word MASHER as the code to get those exclusive passes. For those who miss out on the pre-sale opportunity, general ticket sales will begin this Friday (Jan. 27) at 10 a.m.

The upcoming spring tour will be in support of the group’s recently released record, Head Carrier. Head Carrier, the band’s sixth studio album was released back in September of 2016. For now, the complete list of the upcoming tour dates can be seen below.