Blink-182, Coheed and Cambria, and Jack White are just some of the bands who make their way to Ohio in early June for this year’s Bunbury Music Festival. On Friday (Jan. 26), the Cincinnati-based music festival unveiled its lengthy and rock band-centric lineup for the 2018 incarnation of the annual event.

Blink-182 spent most of last year on the road touring behind 2016’s release, California, as well as dropping music videos for as many of the record’s tracks as possible. Much like blink, Coheed and Cambria hit the road in the spring of 2017 where they performed their third studio album, Good Apollo, I’m Burning Star IV: From Fear Through The Eyes of Madness, in its entirety at every show.

As for Jack White, Bunbury is another music festival that the musician will perform at during the summer months. Earlier this month, the former White Stripes frontman confirmed not only the release of his third studio album (Boarding House Reach), but also a lengthy tour which includes all his previously announced music festival appearances.

Joining blink-182, Coheed and Cambria, and White on the bill for the music festival’s seventh year will be Incubus, Royal Blood, Foster the People, Third Eye Blind, Dropkick Murphys, Young the Giant, The Front Bottoms, Peter Bjorn and John, Andrew McMahon in the Wilderness, Fitz and the Tantrums, Misterwives, LANY, and many more.

“We are very excited about the lineup we’ve put together for 2018,” says PromoWest Productions’ Scott Stienecker in a press release. “The caliber, strength and depth of this year’s festival is attributed, in large part, to the city of Cincinnati and its continued support to make this one of the premier boutique musical festivals in the country.”

Tickets for the three-day music festival are currently available with three different ticket options to pick from. For more information, head on over to Bunbury’s website here.

Bunbury Music Festival 2018 is set to take place during the weekend of June 1-3 at the music festival’s usual location along the Ohio River in downtown Cincinnati. As with previous years, the festival will encompass the entire area throughout Sawyer Point and Yeatman’s Cove.

For now, the complete lineup for the 2018 incarnation of Bunbury Music Festival can be seen below. 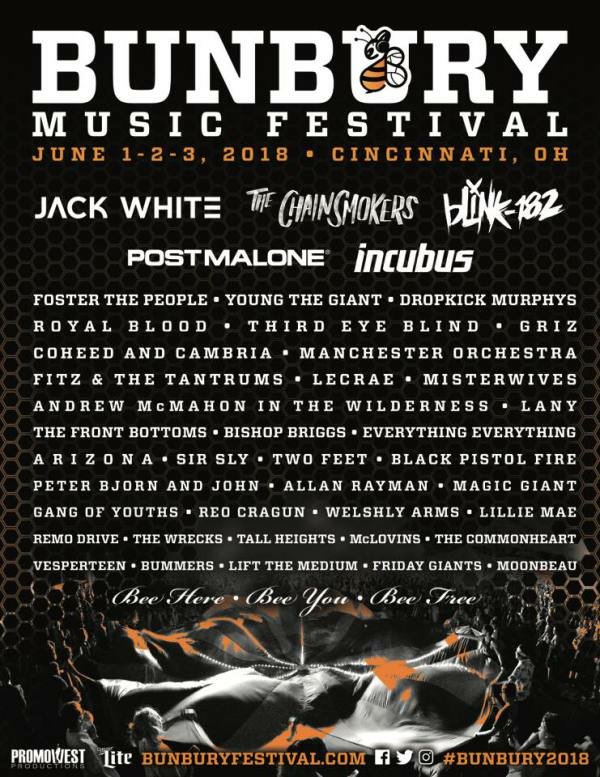 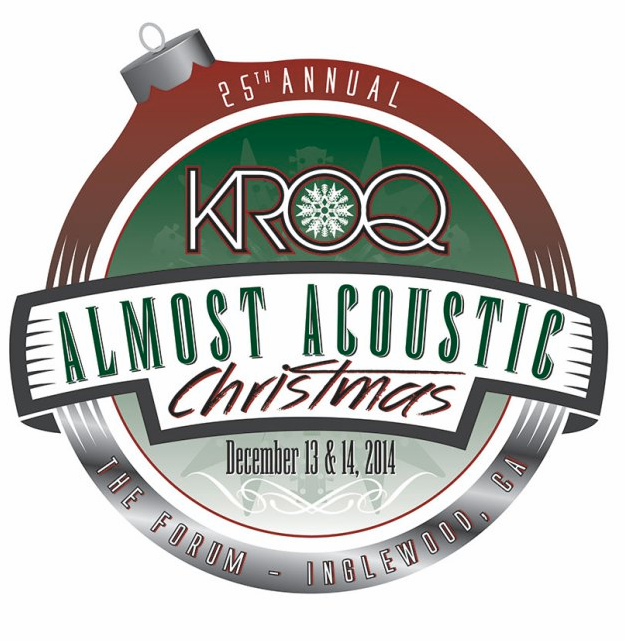 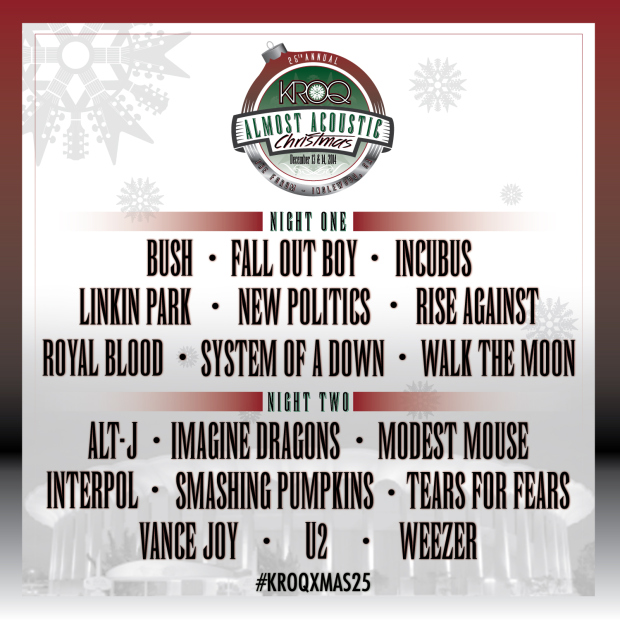 Organizers behind the Reading and Leeds Festival have already given us a sneak peek at this year’s line up a month or so ago, and now they are back to update fans of the annual music festival with more performers.

Headlining the main stage will be Sheffield-based The Arctic Monkey; their first time taking the stage at the event since they topped the bill in 2009. Also added to the bill are Warpaint with Pusha T, Royal Blood, The 1975, SBTRKT, You Me At Six, The Courteeners, Netsky, Krept & Konan, Issues, Hozier, Architects and Annie Mac.

Previously, they had announced that blink-182 would be headlining the event, their first time in four years. Also announced during that time were Disclosure, Metronomy and Jake Bugg.

The newly released flyer can be seen below.

Reading and Leeds is set to take place during the weekend of August 22 through the 24. For more information about the show or line-up, you can head on over to their website.