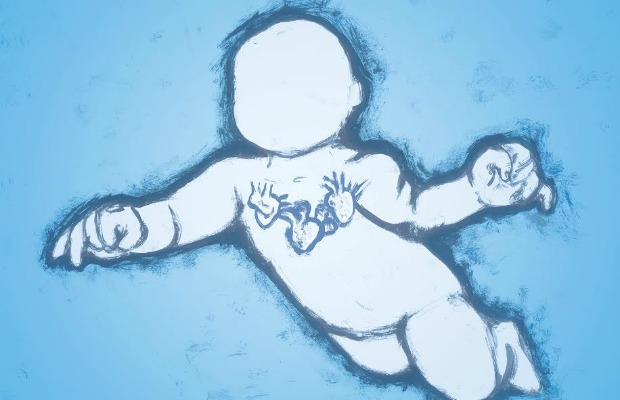 Nirvana made an impact on the music world and no one would deny that, especially the people behind Robotic Empire.

The label previously put out a vinyl of Nirvana covers titled In Utero: In Tribute which according to them sold out when it was released on Record Store Day last year. This Record Store Day, the label will once again be doing the same thing.

This year’s Nirvana compilation will be titled Whatever, Nevermind and will feature bands such as La Dispute, Torche, Touche Amore, and the band whose contribution can be qualified as the first single off the album, Circa Survive.

Circa got the task of covering Nirvana’s “Drain You,” which can be heard below.

In an interview with Alternative Press, Circa guitarist Brendan Ekstrom said the following about getting the chance to cover the iconic band.

“There are different ways to approach covering a band. For us, doing a Nirvana song takes us back to a very raw place that we were in when we were young and just falling in love with music. We didn’t want to say ‘here’s what this song would’ve sounded like if Circa wrote it.’ It was way more fun for us to live in their energy and pay homage to their influence by just rocking the shit out of it and keeping it raw.”

Whatever, Nevermind will be available on April 18 (Record Store Day) while pre-orders of the record are currently available on the label’s website.

Check out the full tracklist below.