Janet Jackson, Stevie Nicks, and the Cure are just some of the artists who will be inducted into the Rock and Roll Hall of Fame come spring 2019. On Thursday (Dec. 13), the newly added members of the prestigious club were announced.

In a press statement, Nicks shows her gratitude for her second induction into the Hall of Fame.

“I have a lot to say about this, but I will save those words for late,” begins the queen witch’s statement. “For now I will just say, I have been in a band since 1968. To be recognized for my solo work makes me take a deep breath and smile. It’s a glorious feeling.”

Nicks is the first woman to be inducted into the Rock and Roll Hall of Fame twice; the first time was with Fleetwood Mac in 1998.

Jackson also released a statement about the honor saying: “Thank you Rock and Roll Hall of Fame. I am truly honored and I am happy to be in there with my brothers.”

Like Jackson and Nicks, longtime the Cure keyboardist Roger O’Donnell thanked the fans and the Rock and Roll Hall of Fame for the band’s recognition.

“It’s very nice to be acknowledged by the fans primarily, and the industry and you guys, the Rock and Roll Hall of Fame.”

The biggest surprise addition was the inclusion of Radiohead. In the past, several members of the band have shared their opinions of the honor.

“I don’t want to be rude about the Rock and Roll Hall of Fame because for a lot of people it means something, but culturally I don’t understand it. I think it might be a quintessential American thing,” said guitarist Ed O’Brien in an interview with Rolling Stone in 2017.

Instead of rejecting the recognition, the band released a simple message: “The band thanks the Hall of Fame voting body and extends congratulations to this year’s fellow inductees.”

In order for an artist to be eligible to be inducted into the Rock and Roll Hall of Fame, their first recording must have been released at least 25 years ago.

The 34th annual Rock and Roll Hall of Fame induction ceremony will take place on March 26, 2019 from the Barclays Center in Brooklyn, New York. Like past years the ceremony will air on HBO at a later date. Ticket details will be announced in January. 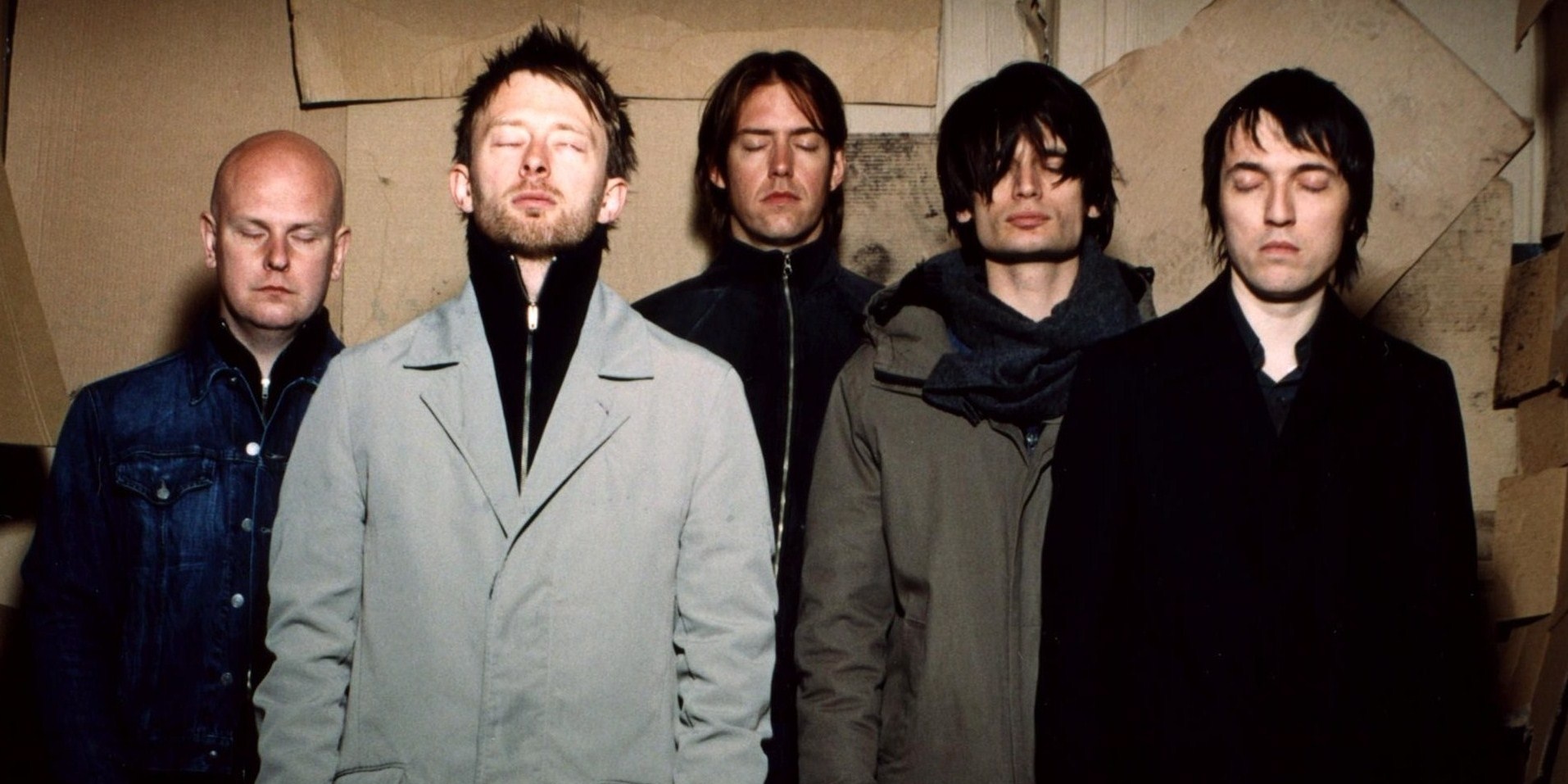 Over the past few weeks, it seemed that everyone was trying to figure out who will be headlining 2016’s Lollapalooza. Since the speculations began, “sources” had confirmed that giants like Radiohead, Red Hot Chili Peppers and the newly reunited LCD Soundsystem would headline the three-day music festival. On Wednesday (March 23), festival organizers unveiled the complete list for the upcoming summer gig.

The lineup for the 2016 edition of the festival is so massive, that it looks like after teasing last year, the festival will officially become a four-day event. Instead of beginning on Friday, like it has in the past, the show will now kick-off on Thursday. The four-day festival is set to take place during the weekend of July 28-31 at Chicago’s Grant Park. Tickets for the summer festival will go on sale beginning today at 11 am EST on the festival’s website.

For now, the complete list of acts, as well as the daily lineups, can be seen below.