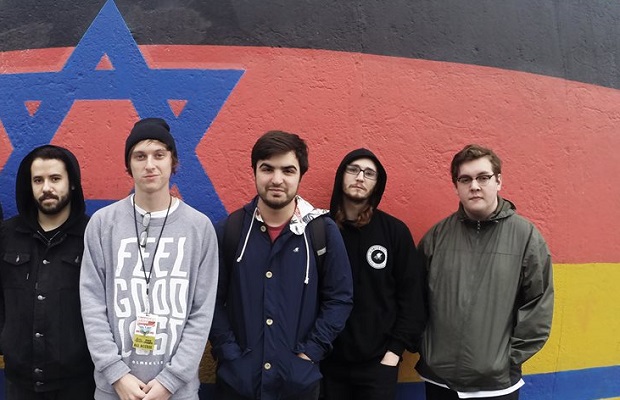 What is a band to do after they’ve played supporting act to two big bands in one year?

Go on their own headlining tour, of course.

State Champs announced earlier in the day that once their Australian tour with 5 Seconds of Summer has wrapped, they will be returning to North America for their own headlining trek.

Heading out on the road with them will be Hit The Lights, Tiny Moving Parts, Let It Happen, and Northbound.

The trip which has been named “The (S)Hot Boys of Summer Tour” will begin on July 16 in Worcester, PA at the Palladium Upstairs and wrap up on Aug. 2 in Chicago at the Bottom Lounge.

Check out the full list of tour dates, as well as the official poster for it, below.

The Summer tour dates come on the heels of the band revealing they will be releasing a new album later this year though no official date or title has been given for it yet.