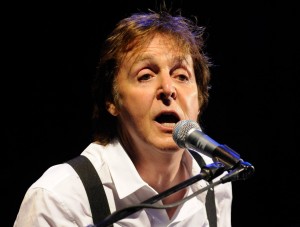 Paul McCartney has just added two more stops for his “Out There” tour. The two stops include one in Tulsa, Oklahoma as well as one in Washington, D.C. While in Tulsa, McCartney will visit the BOK Center on May 29th and then perform at Washington’s D.C.’s Nationals Park on July 12th.

The new dates will follow McCartney’s previously scheduled shows on May 22nd which will happen at Austin’s Frank Erwin Center and his July 9th performance at Boston’s Fenway Park.