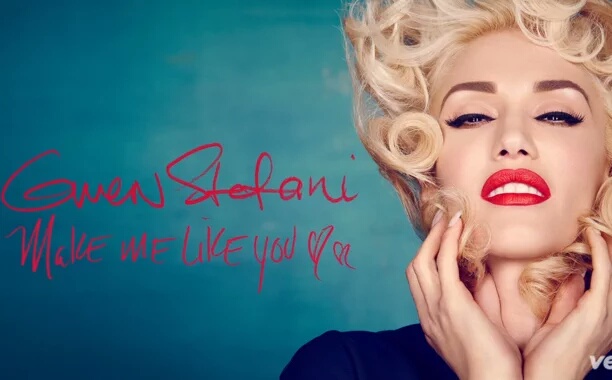 A couple of days after formally announcing the release of her new album, Gwen Stefani has now given her loyal fans the chance to listen to the second single off the record. On Friday (Feb. 12), the No Doubt frontwoman released the audio of her new single, “Make Me Like You.” When Stefani made the announcement that her third solo album would be getting a spring release, it was also revealed that a new single would be heading our way some time this month. Listen to the poppy track below.

The music video for the song will be filmed live during the 2016 Grammy Awards which are scheduled to take place on Monday, Feb. 15. The video will be acted out, filmed, and broadcast during the first four-minute commercial break of the show on CBS.