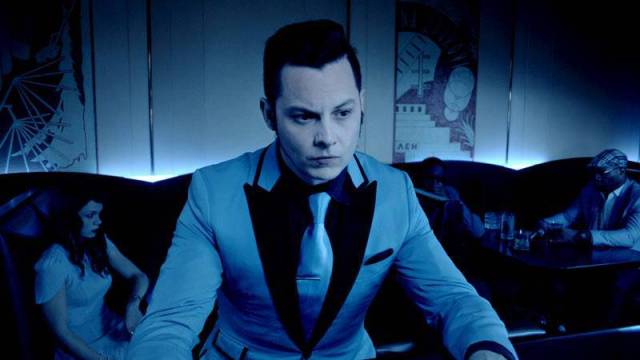 It’s been a little while since we’ve heard anything from Jack white, but the music legend is back in the news and no not for his sad Jack White memes.

Today, the musician released the music video for one of the tracks from his recently released album, Lazaretto.

The video for the song, “Would You Fight for My Love?” takes place at a dark bar which looks like it should exist in the 1950’s era rather 2014 and makes you question what exactly is real.

The clip also introduces the watcher to White’s new haircut. We’ll be honest, we miss his long, stringy hair.

According to a press release about the production of the video, the video for the track was conceptualized, produced and shot in a 24 hour time period. The six-hour shoot was reportedly done with less than 12 hour notice for those involved.

But then again, this music video is for the man who managed to record, press and distribute a vinyl in four hours. Time is no issue for him.

After taking a break from his “Lazaretto” tour, White is set to finish up the North American leg of it which picks up at Merriweather Post Pavillion in Columbia, MD on Sunday, Sept. 14. 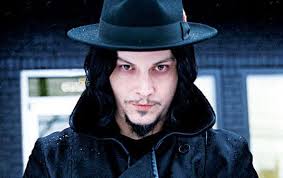 The Lazaretto tour is slated to begin on April 19th, Record Store Day for those not familiar, at White’s Third Man Records in Nashville. After that, the tour will pick up on May 29 in Tulsa, OK at Cain’s Ballroom and continue throughout the United States for some solo and festival stops as well as a few key days in Europe. The tour will wrap up on August 3 after a three-day stop in Montreal for the Osheaga Music & Arts Festival.

Joining him for the Summer tour as openers will include fellow Third Man Record artist, Kelley Stoltz and singer-songwriter Benjamin Booker.

Full tour dates for the Lazaretto Tour can be seen here.

Lazaretto is due out on June 10 and is currently available for digital pre-order worldwide on iTunes. Like many releases recently, when you pre-order the album, you will receive the first single, “High Ball Stepper,” instantly.