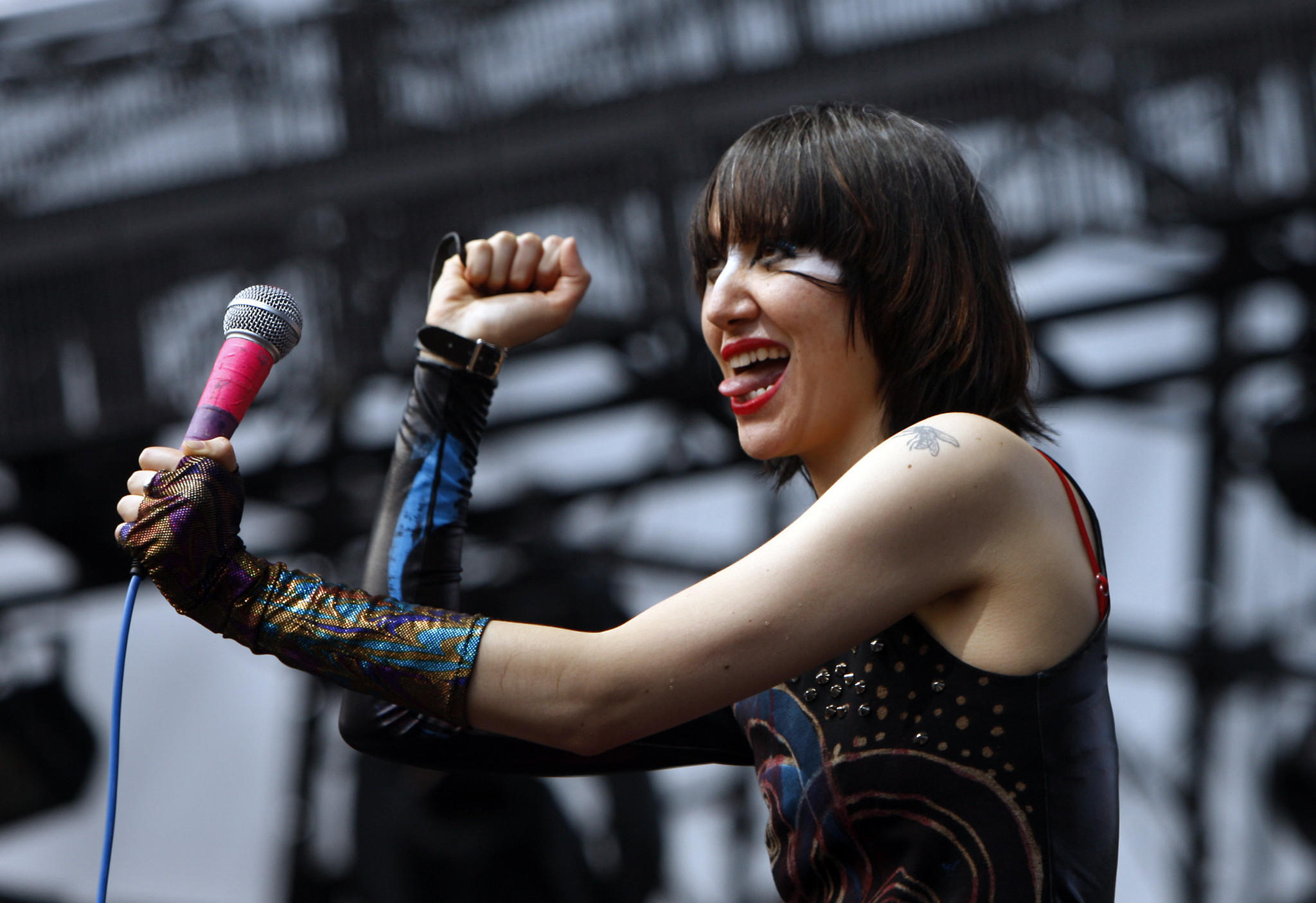 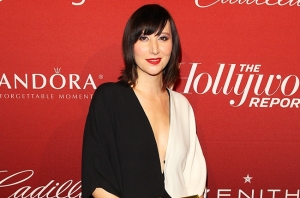 You cannot deny that Karen O. is not only adorable, but the woman has one hell of a voice which has earned her an Academy Award nomination and a lots of fans.

With the release of her debut album, Crush Songs, the songstress gave fans the chance to listen to songs from the new record live before its official release date two weeks ago.

But while the Yeah Yeah Yeahs have headlined club gigs and bigger venues in the past, O. decided that she wanted these listening parties to be small and intimate which is what led her to performing in some of her fans’ living rooms rather than at bigger locations.

How many people can say that they’ve had an Oscar nominee sing for them in their living room? Not very many.

A video posted by YouTube user, Sofar Sound shows O. performing one of her solo songs, and singles, “Rapt” in New York City last month at one of those listening parties.

Karen O.’s debut record, Crush Songs was released on Sept. 9. through Julian Casablancas’ record label, Cult Records and even gave fans the chance to listen to all the new songs a week ahead of time through Soundcloud.

Karen O. knows just how to make her fans extra happy on this Friday morning. The Yeah Yeah Yeahs frontwoman is currently streaming her debut, solo album, in full.

Earlier this week, O. had released the audio for one of the tracks, “Days Go By,” a short little diddy about liking someone a lot. Of course, the tracks fits with the theme of the album; songs about crushes.

The new record will feature 15 tracks including “Days Go By” and lead single, “Rapt” that was released a few weeks back. In addition to the tracks, O. hosted a series of listening parties in 21 different cities to debut her new record to a selected group of [lucky] fans.

Listen to the full album here and the track list below

The record, like O. has said several times, was conceived at a time when she was not sure about her love life. Getting out of a long-term relationship, she wondered if she would ever find the one and became somewhat of a skeptic about love at the age of 27. Now, at 35, she’s happily married and managed to put all that former-anguish into a record.

But, if you’re worried that this might be the end of the Yeah Yeah Yeahs, don’t panic, this isn’t the first time O. has strayed from the band. In the past few years, O. has contributed songs to a few film soundtracks including Tim Burton’s Frankenweenie (“Strange Love”) and most recently, “The Moon Song” from former flame, Spike Jonze’s film, Her. The song did go on to earn her an Academy Award nomination after all. 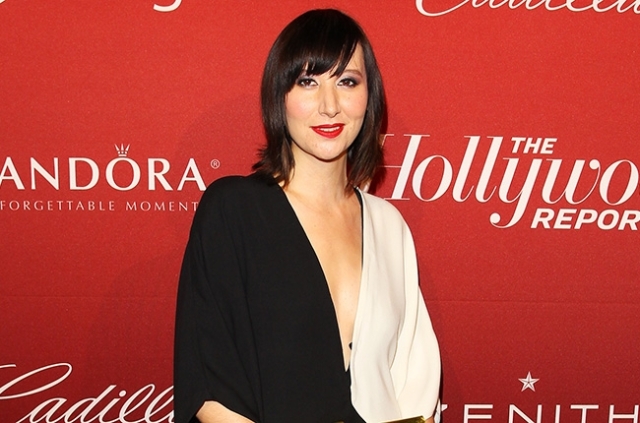 After announcing her plans to release a solo album, Yeah Yeah Yeah’s frontwoman, Karen O has been revealing the tracks from the upcoming album, Crush Songs, slowly.

Today, the frontwoman unveiled a new song titled, “Days Go By.” Like the inspiration behind the album, the song is a somewhat anthem for the person who has a big crush on someone else, but is too afraid of revealing the “big secret.”

Check out the song and O.’s handwritten lyrics for the song below.

When O. revealed that she would be releasing a solo album, she had wrote a letter to her fans and explained tot hem that the inspiration fro the record came to her when she was 27 years old and had gotten out of a lengthy relationship. At that time, she did not know whether she would ever fall in love again.

Even with that outlook on life at the age of 27, the songstress in fact did find someone in the form of director Barnaby Clay.

Yeah Yeah Yeahs frontwoman, Karen O has revealed that she will be releasing her first solo album later this year through The Strokes frontman, Julian Casablancas’ record label, Cult Records.

The album, which has been titled Crush Songs shows the songstress getting away from her band, though this would not be the first time that the show had been solely about her.

In the past, O. had contributed to several film soundtracks including Where the Wild Things Are and “The Moon Song” which was featured in the Scarlett Johansson/Joaquin Phoenix film Her; both films were directed by her former flame, Spike Jonze.

There was also that cover of Led Zeppelin’s “Immigration Song” which she sang with Trent Reznor and Atticus Ross for The Girl with the Dragon Tattoo soundtrack and her contribution to Tim Burton’s Frankenstein-inspired film, Frankenweenie (a song titled “Strange Love”).

In a handwritten letter addressed to her fans and potential listeners on her website, O. reveals that the songs had been written when she was 27 years old, a time where she didn’t know if she would ever fall in love, again.

Crush Songs will reportedly be released on September 9. We can only hope that a tour might be in the near future. Maybe she’ll be able to get Casablancas to leave his stomping grounds of New York and California.

If you were the small percentage that did not tune in to see the Oscars, then don’t worry, it was long and boring except for the parts that host Ellen DeGeneres was on-screen including making fun of people, giving out pizza and crashing Twitter with “The Worlds Most Retweeted” picture.

During the show, several artists took to the stage to perform their Oscar nominated songs. Pharrell with his Smokey the Bear hat took to the stage for the Despicable Me 2 theme and radio hit, “Happy” with a group of dancer. The Yeah Yeah Yeah’s Karen O. and Vampire Weekend’s Ezra Koenig performed “The Moon Song” from Her while U2 paid tribute to Nelson Mandela with “Ordinary Love” from Mandela. Idina Menzel got in touch with Snow Queen, Elsa to perform “Let it Go” from Frozen after John Travolta-gate.

With the 75th anniversary of The Wizard of Oz is upon us and P!nk was asked to honor it by performing “Over the Rainbow.” Bette Midler sang “Wind Beneath My Wings” as part of the ‘In Memorium’ for all the fallen heroes of Hollywood.

All the videos can be seen below.