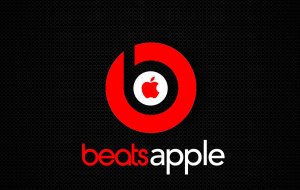 A rep for Apple recently spoke to The Hollywood Reporter and Billboard and told both publications the reports that Beats Music will be shutdown is “not true.” A rep for Beats echoes Apple’s claim that the music streaming service will not be shut down.

Though for now they are claiming the service will not be shut down, another source told THR, Apple is “fully committed to offering a subscription service, though changes to any existing products are always a possibility.”

In other words, don’t get too attached.

Just a few months after acquiring Beats in a move that was already in the cards, Apple has decided to call it a day on Beats Music, the streaming service that came along with the Beats name.

According to TechCrunch, the mega company has decided to put the streaming service to rest. The publication revealed that they had it on good authority on behalf of some “prominent employees” including several that were working on the project. Those sources had revealed that there has already been a shift in the staffing of those who were working on Beats Music while some who are not on the technical aspect have been told to continue with “business as usual.”

The tip-off of this occurring should have been seen for anyone who watched the iPhone 6 reveal last week or owns the new iPhone. While other Apple apps had been included in the newly released smartphone, Beats Music was nowhere to be found. To top it off, there had not been any mention of the streaming service recently unless you include the advertising towards new users with iOS7 and the note that U2’s new album was also available there.

With the close to $3 million acquisition, Beats Music CEO Ian Roger was put in charged of iTunes Radio leaving little to no time for his original product. There’s also that issue that Apple probably doesn’t want another music streaming services to challenge iTunes or have customers be forced to get to know a new music streaming service interface.

Maybe the rumors were right, Apple only wanted Beats so that they could have their foot in the headphone’s race as well as get the talent of Jimmy Iovine and Dr. Dre on their side.

No matter what, but it looks like Apple is getting their wish of world domination. RIP Beats Music, have fun in Apple heaven with the other iPhones and iPods. 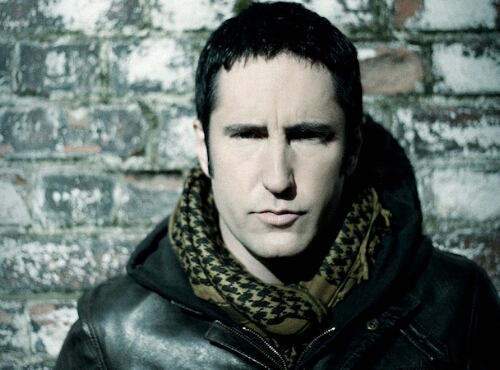 Over the weekend, word had gotten around that Nine Inch Nails frontman Trent Reznor would be leaving Beats Electronics, the company to which the rocker is the Chief Creative Officer for. The rumor began after Apple purchased the company for $3 billion earlier in the week, but according to a spokesperson for the company, it is not true.

“They are all false” the spokesperson told Rolling Stone when asked about it. Since the initial talks began about the buyout, Reznor has been quiet, not once confirming or denying the buyout rumor that eventually became a reality. At the present time, it is unclear what Reznor’s role and responsibilities will be with the newly purchased company.

The singer was hired back int he beginning of 2013 to help build the company’s streaming service with Beats co-founder Jimmy Iovine. At the time Iovine said that Reznor would “bring an emotional connection back to the act of music discovery.”

Three months after being asked to join forces with the company on their new project, Reznor revealed the news to his fans via Facebook.
For Reznor, joining the company was like completing the circle because Iovine was the one who signed Nine Inch Nails to Interscope.

“It was pretty mind-blowing,” Reznor told Rolling Stone. “He asked me to solve a problem with the hardware he’d been having- an interesting riddle to me. I’d hear him speaking excitedly about his concept of a streaming service with curation at the forefront. My eyes lit up. I said ‘Hey, in my own world, I’d agree that a product like that feels like the right move, from a consumer standpoint.’ We started executing that. I think I’m the longest employee here now at this point.”

Considering how Reznor feels about Apple, it would not have been much of a surprise that “he left” rumors had begun. Reznor has previously been critical of them, slamming the company in 2009 after the iTunes Store banned Nine Inch Nails’ The Downward Spiral app.