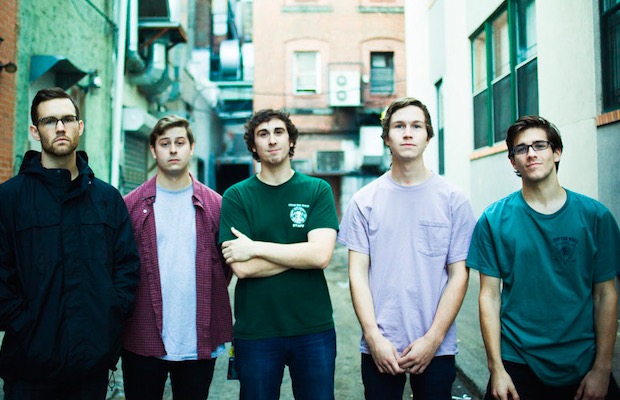 It’s not even Christmas and the guys from Knuckle Puck are giving their fans a massive gift to be grateful for.

The Illinois-based band announced last night on all their social media accounts that they would be giving away their complete discography for free on Bandcamp.

The catch? The deadline.

For those interested in obtaining all the EPs the band have produced since their inception, the files need to be downloaded before Thursday, June 11.

Not too much of a big deal since the weekend is right around the corner.

The free music announcement comes a couple of months after the band revealed they had finished recording their full-length debut record. No official release date has been given for the impending album besides that it will be released through Rise Records.

But don’t count on them being lazy and sitting around until the record hits stores. They just wrapped up a tour alongside The Maine, Real Friends, and the Technicolors (“The American Candy Tour”) last month and are slated to begin the two-month summer trek that is the 2015 Vans Warped Tour in a couple of weeks.

Maybe we’ll get a title and release date for the new album during Warped?