Tales as old as time is right. After what feels like years of waiting, the first official trailer for the live-action remake of Beauty and the Beast has been unveiled. On Monday (Nov. 14), Disney unleashed the trailer which features many scenes taken directly from the 1991 animated film as well as the iconic music. From Belle finding her father in the dungeon in the Beast’s castle (and making a deal with the hairy prince) to the iconic ballroom scene, those awaiting the 2017 film are given a snapshot of what to expect. We also can’t forget Luke Evans showing off his narcissist Gaston, because, what a man that Gaston. Check out the trailer for the upcoming film below. 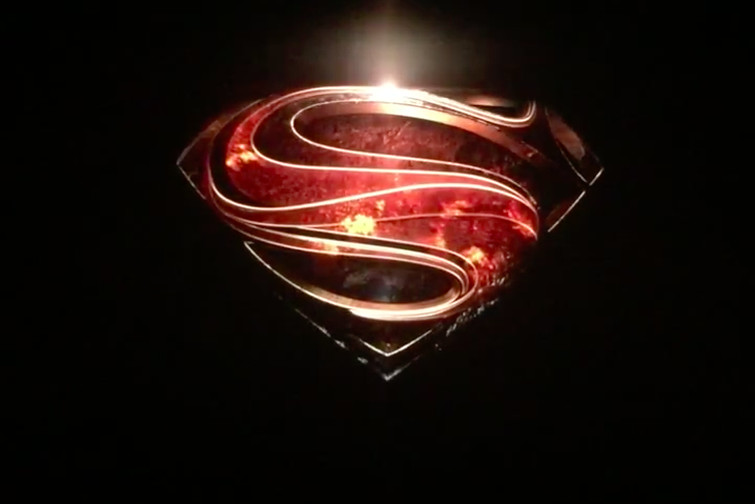 And it has finally arrived, the final trailer for The Hunger Games: Catching Fire.

The final trailer premiered last night during Game 4 of the World Series game against the Boston Red Sox and the St. Louis Cardinals.

The film, much like the book series, picks up after the Hunger Games as Katniss Everdeen (Jennifer Lawrence) and her faux-boyfriend, Peeta Mellark (Josh Hutcherson)  try to keep up the facade for the evil President Snow.

Check out the trailer below:

The sequel is directed by Francis Lawrence who took over for Gary Ross who bowed out of the franchise. The film stars also include returning cast-members Liam Hemsworth, Woody Harrelson, Elizabeth Banks, Lenny Kravitz, Stanely Tucci, and Donald Sutherland as well as newcomers Jeffrey Wright and Philip Seymour Hoffman.