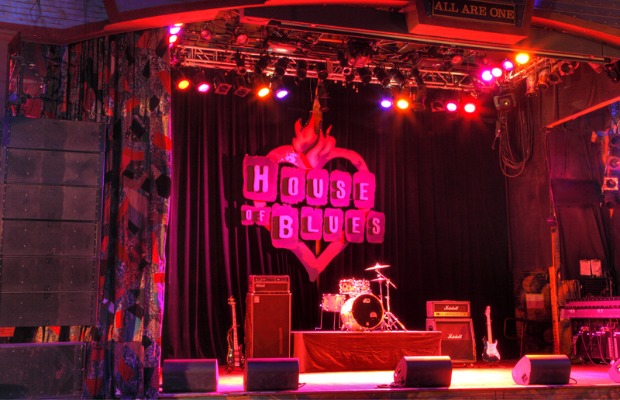 It’s the end of an era for the Sunset Strip’s House of Blues.
According to a report by Bloomberg, the iconic club which located in West Hollywood is set to be torn down to make room for a new hotel/condominium complex.

Sadly, this is an ongoing trend of tearing down iconic places where performances can be seen just to bring in more inhabitants or over charging the venue to the point that they cannot survive the price increase.

The venue, which is owned by Live Nation, was opened in 1994 and has hosted many music from all genres of the music world.

The Bloomberg report states, “Some aging landmarks, like the House of Blues and Larry Flynt’s Hustler Hollywood erotica store, are on their way out, to be replced by luxury lodging by hoteliers including Ian Schrager.”

This building which is currently being discussed by developer Combined Properties Inc. to take the Sunset Strip location, will include 149 hotel room, 40 condos, five rental units, and an entertainment venue where the House of Blues currently resides.

But all is not lost for the House of Blues. Live Nation representative, Ashton Spaz told the Los Angeles Times that the company is currently looking for a new place to move the music venue to.

“Regarding the story, our legendary House of Blues on Sunset Boulevard – the flagship for 20 years of our popular venues around the country – will operate business as usual while we look for a new home.

“We have a terrific relationship with our landlord who has other plans to develop the property and we’re working together on a very smooth transition. We have two-plus years to find that perfect spot for a new Los Angeles House of Blues home with no interruption for music fans. Stay tuned. The best is yet to come!”

Hopefully, that can be done before La La Land takes another victim for just for the rich and untalented.