Whether you’re “Naruto” running your way to Area 51 or watching the dumpster fire that is ‘Storm Area 51’ from the comfort of your computer screen, everyone is doing something.

Cue the Foo Fighters who decided to get in on the non-holiday by giving us some jams.

On Friday (Sept. 20), the Washington-founded act unleashed their 00050525 Live in Roswell live EP to celebrate the Facebook-created event.

Surprisingly, the concert where this show was recorded did not take place recently; it actually took place on June 18, 2005, at the now-defunct Walker Air Force Base in Roswell, New Mexico.

Now, you may be wondering what does the Foo Fighters’ show in Rosewell and Area 51 (which is in Nevada) have to do with one another? Well, all we can say is: 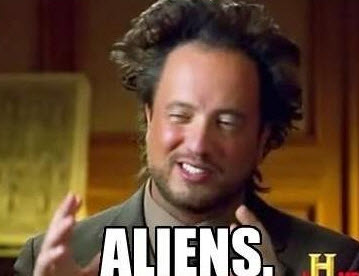 The seven-song record features several, if not all, of their biggest hits such as “Learn to Fly,” “My Hero,” “Monkey Wrench,” “Everlong,” “Best of You,” and more.

Because the Foo Fighters are everyone’s favorite dads, they also uploaded a poster on Facebook with the proper way to act when invading Area 51/greeting your new “foreign” friends.

But in all seriousness, the Foo Fighters reveal on their website that the Roswell show was a special one for them; it was a one-of-a-kind tenth-anniversary gig.

“This was a special 10th-anniversary show held at a disused Air Force base close to the site of the supposed Roswell UFO incident in 1947,” the band posted online.

“The event was sponsored by Real Media with the company running a competition and flying winners to the airbase from across the United States to watch the show.”

To purchase the newly released EP, all you need to do is head on over to the Foo Fighters’ website.

For those who have been sleeping on the outrageous Area 51 invasion, it all started as a joke on Facebook, like almost anything nowadays.

Since jokes tend to get out of hand quickly, millions of people RSVP’d to the “Storm Area 51, They Can’t Stop All of Us” event which prompted the Air Force to get involved. They even warned attendees that they “always stand ready to protect America and its assets.”

All we have to say is: 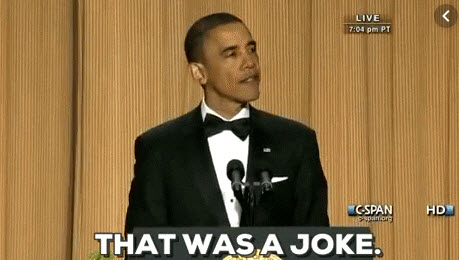