As It Is may be in the middle of one of their final tours of 2017, but that doesn’t mean the band is going to stop treating fans to new music videos any time soon. On Wednesday (Nov. 8), the United Kingdom-founded band unleashed the music video for their latest single, “No Way Out.” Prior to the debut of the new clip, the band had told fans to keep an eye out because the new video would be heading their way shortly.

The premise of the music video is simple; the band is giving the viewer a taste of their live show. The simplicity of the clip lets the band’s energetic, high-energy performance personas shine through as snow falls on them and a set to white lights illuminate them in the otherwise dark setting. Watch the music video for “No Way Out” above.

“No Way Out” is featured on the band’s recently released record, okay. okay. was released back in January of 2017 through Fearless Records. The record landed at the top spot on Billboard’s “Heatseekers” chart as well as the top spot on the “Alternative New Albums” chart.

Last month, As It Is made headlines when news broke that longtime guitarist Andy Westhead was no longer in the band. The group’s confirmation came after a fan asked Westhead on social media if everything was okay since he was not present at the band’s recent show. Westhead responded with “I guess the others didn’t think you guys were worth an explanation either – I wish the others would allow me to be there.”

Shortly after Westhead’s response, the group posted a letter online detailing how their decision was reached about Westhead’s departure. In the same letter, they explained to their fans that they wanted the make the announcement “with Andy’s full involvement and approval.” Following the band’s announcement, they advised fans that they would continue touring as a four-piece. 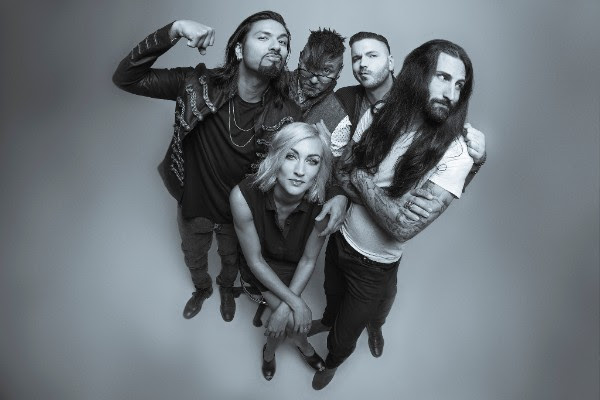 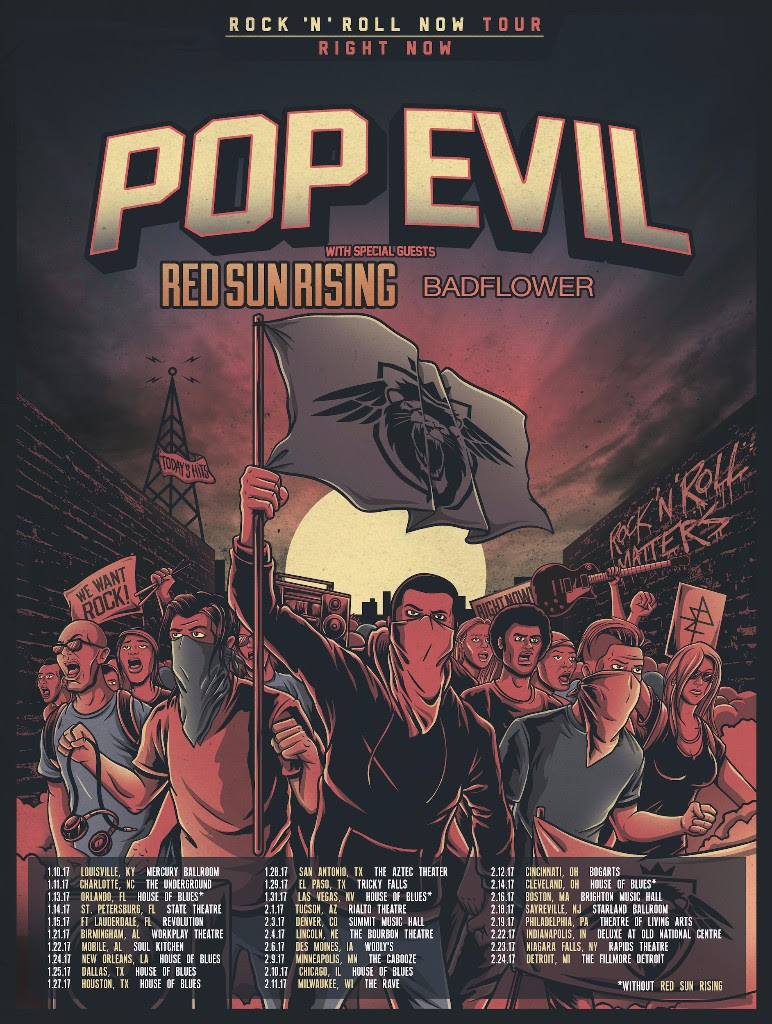