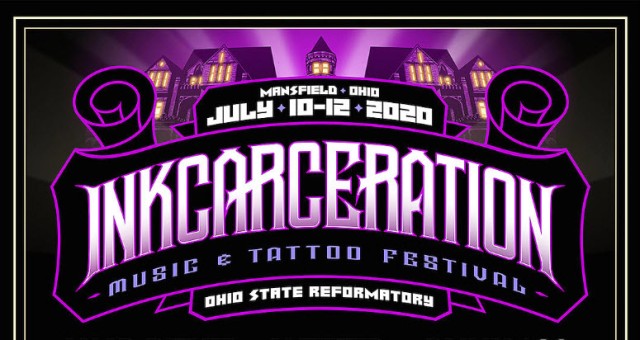 Is it just us, or are the 90s making a full comeback?

If you’re shaking your head, not quite sure what we mean, all you need to do is take a look at the current state of fashion or the lineup for the 2020 incarnation of Ohio’s Inkcarceration Festival.

On Wednesday (Dec. 18), the people behind the annual rock-centric music and tattoo festival unveiled their lineup for their third annual event.

Joining Blink-182, Weezer, and Limp Bizkit on the 2020 roster will be Papa Roach, Halestorm, Mastodon, Underoath, Atreyu, New Politics, All That Remains, We Came as Romans, The Devil Wears Prada, New Years Day, Escape the Fate, and many more.

According to a press statement, additional bands will be unveiled at a later time. Over 40 groups will reportedly take over one of two stages during the weekend-long gig.

Because this is a music and tattoo festival, festival organizers also revealed that 60 tattoo artists will be on hand to give concertgoers some new ink.

In addition to the killer musical lineup and tattoo artists, the event will also include tours of the Ohio State Reformatory (aka the Shawshank prison), gourmet food trucks, drinks, and the return of the popular haunted house attraction, Escape from Blood Prison.

Talk about celebrating Halloween in July.

Inkcarceration 2020 will return to its home at the Ohio State Reformatory in Mansfield, Ohio, during the weekend of July 10-12.

Tickets for Inkcarceration 2020 are currently available for purchase here. 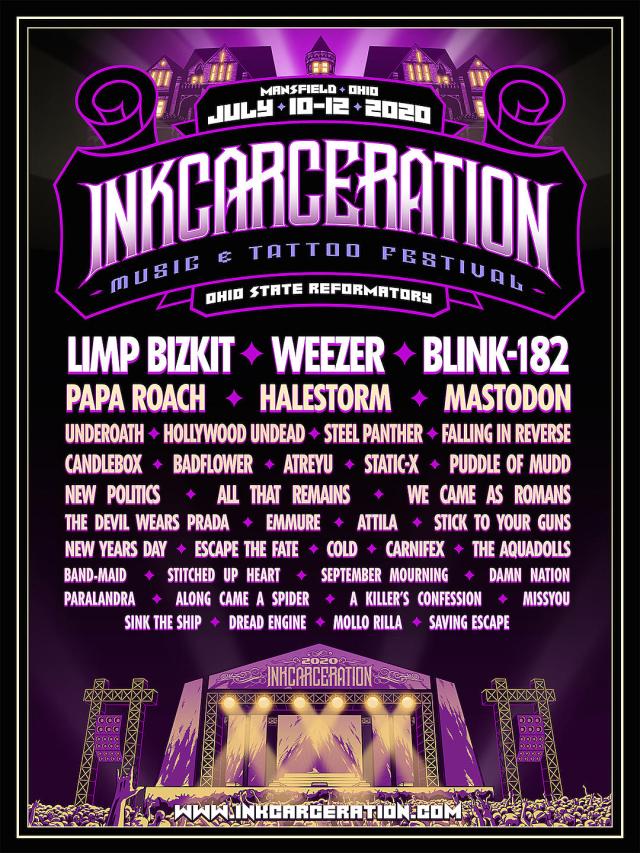