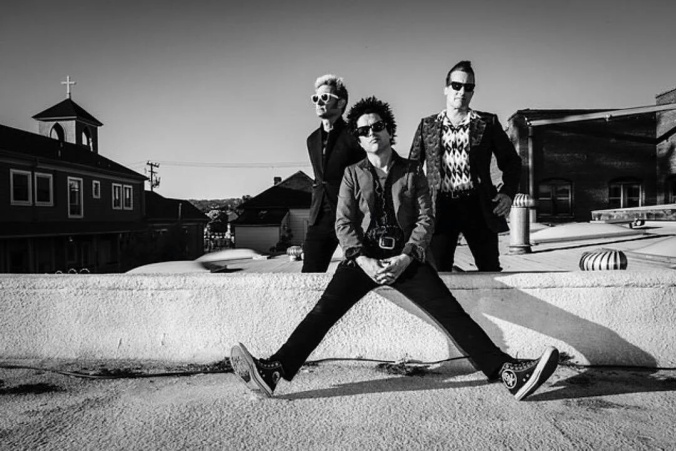 A week after having to cancel the first four stops of their upcoming new tour, Green Day has unveiled the official rescheduled dates. On Monday (Sept. 26), the California punks revealed the new dates for three of the four cancelled show. Instead of the tour kicking off with the band visiting Chicago, Detroit, and St. Louis, the tour will now conclude with those rescheduled stops.

Instead of playing Chicago’s the Aragon Ballroom last Wednesday, Sept. 21, the band will play Chicago on Oct. 23. The Detroit stop has been rescheduled from last Saturday, Sept. 24, to Oct. 24 while the North American trek will wrap up with the band’s performance St. Louis’ The Pageant on Oct. 26. As per the band’s statement last week, “tickets will be honored at the new dates.” Check out the newly rescheduled tour dates below.

Last week, the band broke the news that the first four stops of the much-anticipated, intimate fall tour would be cancelled due to the band, and crew, becoming ill. “Green Day regretfully must postpone three of the first four dates of their upcoming tour and must cancel the Toronto appearance, all due to illness affecting several members of the band and its crew,” the band’s statement read. As the post claimed, three of the four dates were rescheduled with the exception of the Toronto stop.