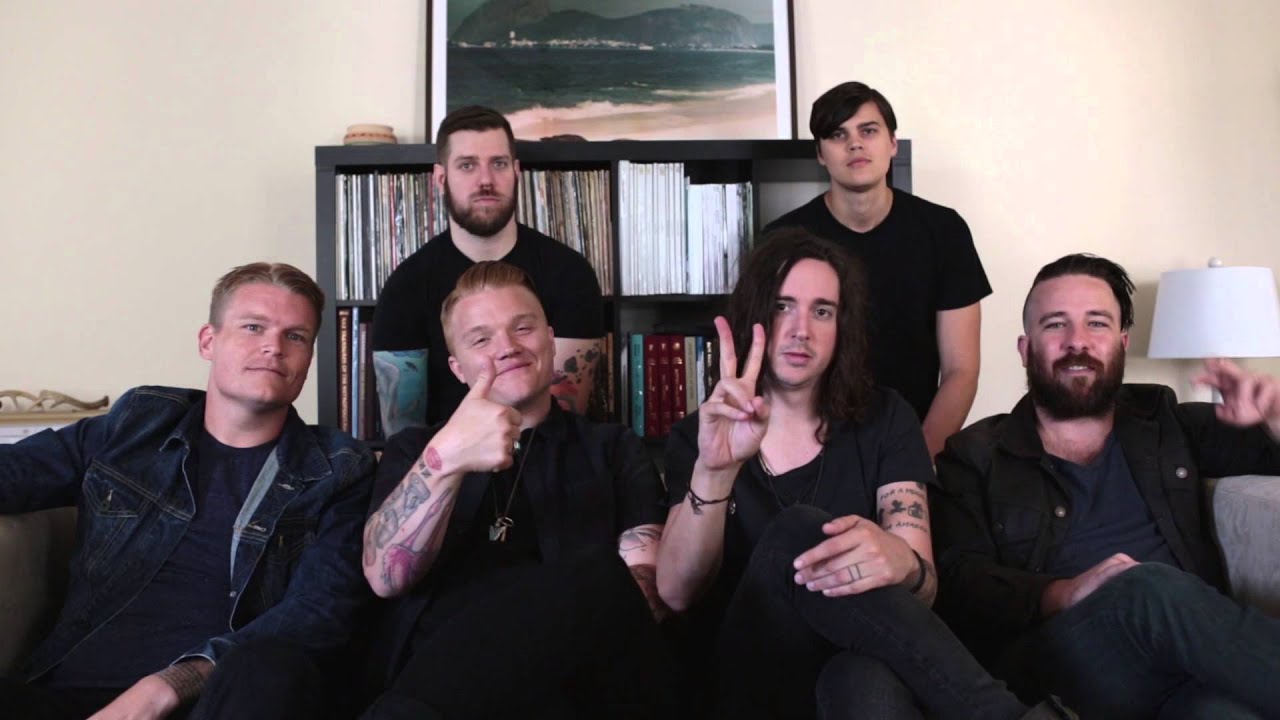 Underoath’s Aaron Gillespie seems to always be a busy man. If he’s not behind the drum kit for the Florida-based band, then he’s fronting The Almost, or on tour with Paramore as their current drummer. On Wednesday (June 22), the musician announced plans to release a new solo album. The solo record will be titled Out of the Badlands and will feature originals tracks as well as new versions of songs by Underoath and The Almost. Out of the Badlands is set to be released on Aug. 19 and will be the somewhat follow-up to Gillespie’s 2015 solo release, Grace Through the Wandering.

Recently, Gillespie went through a divorce and said that creating this album helped him through the tough time. “This is the healing process, this record, and the making of it pulled me through.” Pre-orders for Out of the Badlands are currently available on Gillespie’s website here. In addition to the pre-orders, you can subscribe to the email list and gain access to a new song titled “Raspberry Layer Cake.” The complete track list and cover art for the record can be seen below.