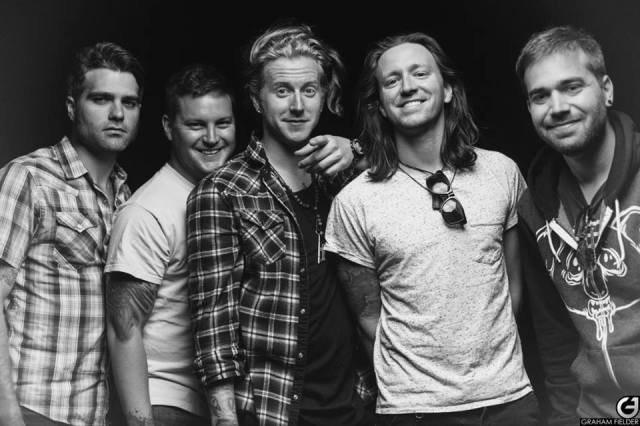 We the Kings recently announced that they will be hitting the road this spring. The Florida-based band revealed that the tour will be named the “From Here To Mars Tour” and will have them touring from mid-March to early April. The trek will begin on March 16 at the Social in Orlando and wrap up a couple of weeks later on April 9 at the Troubadour in West Hollywood.

Heading out on the road alongside We the Kings will be AJR, She Is We, Elena Coats, and Brothers James. Tickets for the upcoming shows are currently available on the band’s recently revamped website. The full tour itinerary can be seen below.

WE THE KINGS’ FROM HERE TO MARS TOUR DATES:

The new tour comes on the heels of the band’s recently released record.  Back in November of 2015, We the Kings released their fifth studio album, Strange Love.