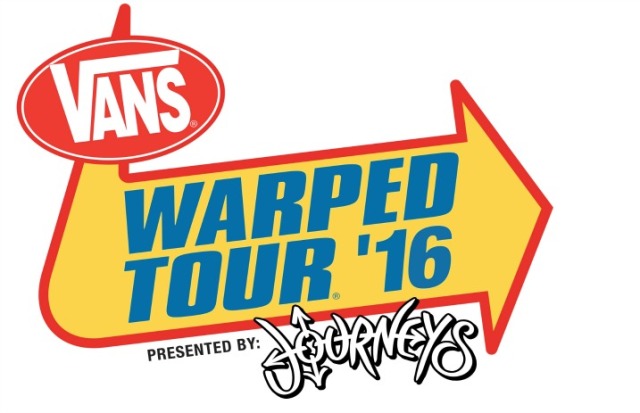 The 2015 Vans Warped Tour may have called it a year a few months back, but now, like promised the people behind the traveling rock show have unveiled their 2016 routing. On Monday (Dec. 14), the complete routing for the 2016 incarnation of the traveling festival was unveiled. In a surprising twist, the schedule for 2016 does not have a single Canadian tour stop unlike past years when Toronto was the sole Canadian stop.

This year also marks the first time the tour will visit Syracuse, NY and also the first time in over a decade that the traveling rock show’s stop in South Florida (West Palm Beach, Pompano Beach, and/or Miami) is not on a Saturday. It’s also interesting to point out how the tour will begin in Texas as opposed to all the other times when it begins and ends in California. In a nutshell, the touring route seems to be a hot mess.

Check out the newly released routing for the 2016 Vans Warped Tour below, though the venues have yet to be announced.

Lineup announcements and tickets sales will reportedly happen in March 2016.