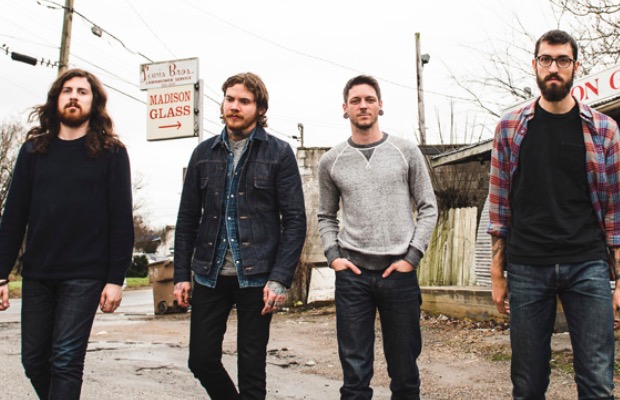 The Devil Wears Prada may have just released their new album last month, but now it looks like they’re ready to start on some new music. Taking to Instagram, frontman Mike Hranica revealed that the group has already begun to write songs for what is to be their sixth studio album. Hranica writes, “So long for now, Wisconsin // Writing session number one for TDWP full length number six.”

News of the band beginning to write new music comes a month after they released their conceptual EP, Space. In support of the new record, it was announced earlier this month that The Devil Wears Prada will be joining Motionless in White on their upcoming tour this fall. The tour is slated to kick off on Oct. 17 at The Paramount in Huntington, NY and wrap up on Nov. 20 at Mill City Nights in Minneapolis, MN. Tickets for the show are currently available for purchase. For the complete list of the “Apollo X” tour, click here.