Riot Fest Chicago will not only be calling a new location home this September, but it will also be the same place that The Academy Is… will reunite after breaking up years ago. With less than a month until the original incarnation of the festival makes its debut at Douglas Park, festival organizers have unveiled the daily schedule for the weekend long show.

Check out the complete list below (our personal favorite day is Friday, but Saturday is a very close second). 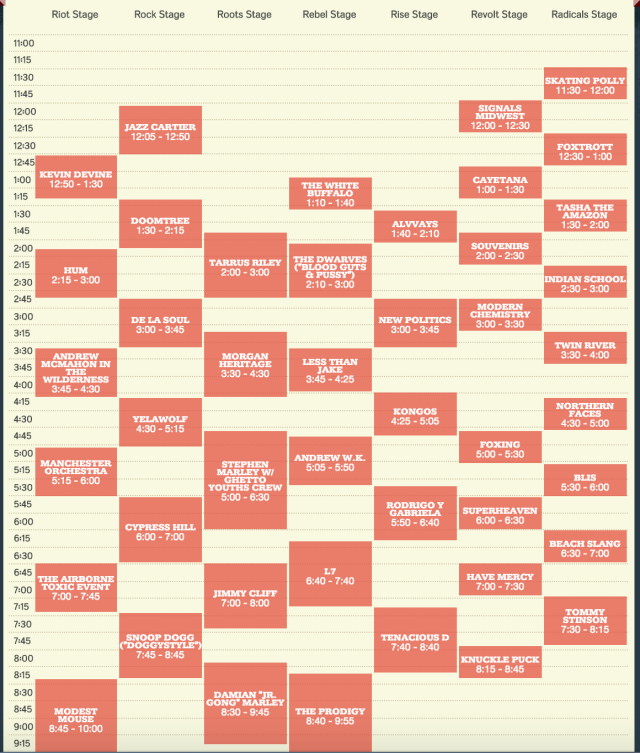 Riot Fest Chicago (Riot Fest and Carnival) will make its debut at Douglas Park in Chicago during the weekend of Sept. 11-13.