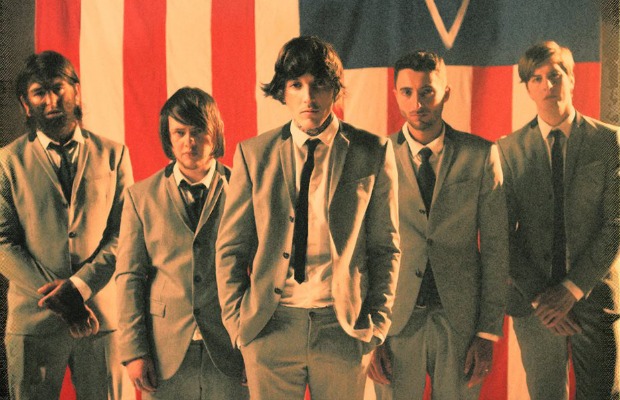 Bring Me the Horizon know how to keep their fans satisfied.

Hot on the heels of announcing the release date and title for their brand new record as well as the news that there will be a new single making its debut tomorrow, the band have now unveiled a list of North American tour dates.

The tour which will feature special guests, Issues, will kick off on Oct. 1 at the Hard Rock in Orlando and wrap up, officially, on Oct. 20 at The Fillmore in Denver. Right after the tour concludes, the band will make their way to Arizona for a radio station event for Arizona rock station, 98 KUPD. After the radio show event, the United Kingdom band will make their way to California for two music festivals.

On Oct. 24, they will be in Sacramento for the Aftershock Festival at Gibson Ranch and then they will head to San Bernardino, CA for Slipknot’s Knotfest on Oct. 25.

Check out the full list of tour dates below.

BRING ME THE HORIZON TOUR DATES:

Bring Me the Horizon’s new album, That’s the Spirit is set to be released on Sept. 11 through Columbia Records. Their new single “Throne” will make its debut tomorrow on BBC Radio 1, so keep an ear out for that.