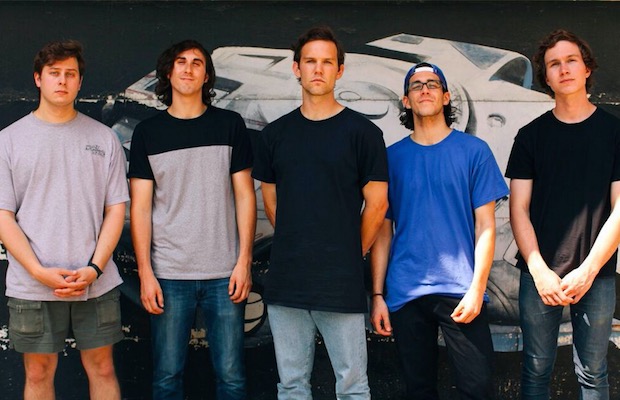 With their debut album set to be released in a couple of weeks, Knuckle Puck have return with the third single off of the impending album, a track titled “Pretense.”

Instead of premiering the song themselves, like they did with the first two singles, the Illinois group decided to get a little help from their friends from across the pond at RockSound.

“Pretense” will join previously released tracks “Disdain” and “True Contrite” on Copacetic. Copacetic is slated to hit stores on July 31 through Rise Records. Pre-orders for the record are currently ongoing on their website.

In support of the new album, Knuckle Puck is currently in the middle of the 2015 Vans Warped Tour. If you haven’t seen them, then you should, just keep an eye on their Instagram page because they like to post dummy-proof photos of where they’re merchandise tent is every stop. It’s kind of funny.