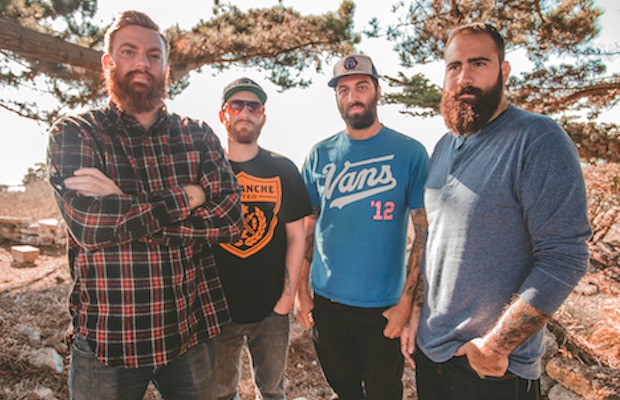 With less than a week until the release of their upcoming new album, Four Year Strong are now streaming the complete album for their fans ahead of time.

The new record which happens to be the fifth studio album from the Massachusetts band includes previously released tracks “We All Float Down Here” and “I’m a Big, Bright, Shining Star.”

Four Year Strong is set to be released on June 2 through Pure Noise Records. Currently, the band are in the middle of a tour alongside label mate, The Story So Far, Terror, and Souvenirs. The next date on their schedule is tomorrow, May 28, at the Orpheum Theatre in Tampa.

The complete list of tour dates can be seen here.