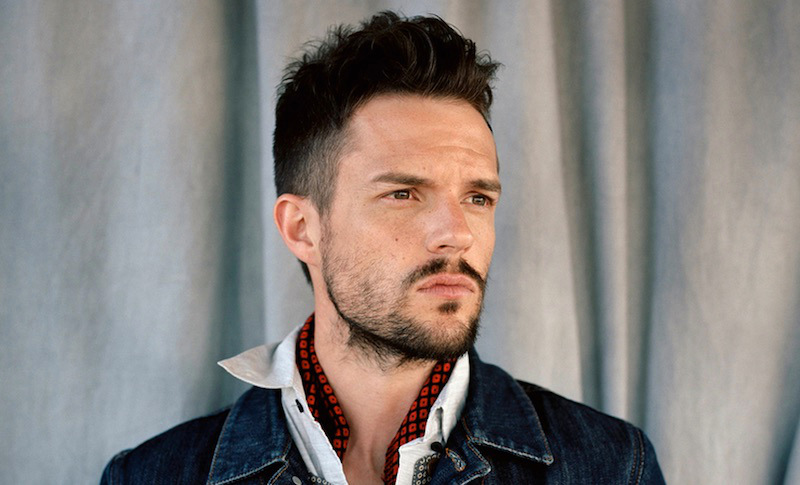 Last week, Killers’ frontman Brandon Flowers welcomed Pretenders’ Chrissie Hynde on stage to perform her group’s 1986 single, “Don’t Get Me Wrong” and his own song, “Between Me And You” while performing at the O2 Arena in Brixton.

After many rumors and eventually a confirmation thanks to people present at the rehearsals, Flowers continued this by bringing New Order frontman, Bernard Sumner on stage to cover the New Order’s “Bizarre Love Triangle” at the Manchester Academy.