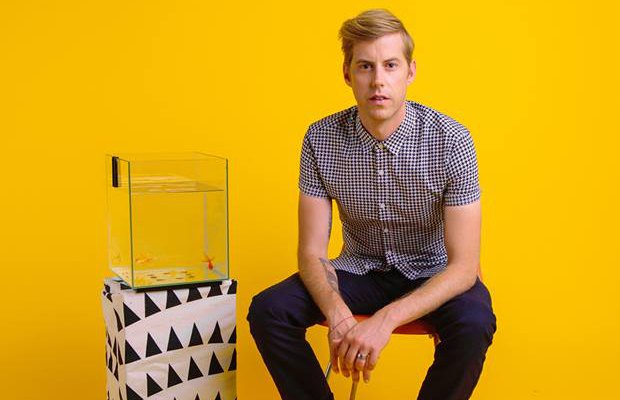 At this point, we’re sure that everyone has fallen in love with Andrew McMahon at some point in his lengthy career whether it was while he was part of Something Corporate and Jack’s Mannequin or when he does his solo stuff.

Today, McMahon had added another “aw” to his column when he released a special version of his newest song, “Cecilia and the Satellite.”

Taking inspiration from Jimmy Fallon and the Roots, McMahon decided to play the song using nothing but toy instruments. In the clip, you see him playing a tiny pink piano, a xylophone, a tambourine, and what we think is a baby maraca (we’re not so sure).

Check out the new version of “Cecilia and the Satellite” and try not to let your heart melt and a tear come from your eye when you remember the song was written for his baby daughter.

“Cecilia and the Satellite” is the first single off Andrew McMahon in the Wilderness’ self-titled debut record.