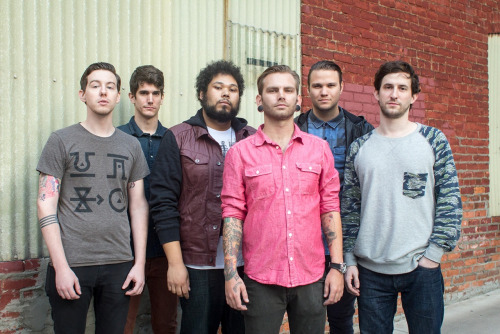 Dance Gavin Dance have a new album coming out next week, and now the band are letting their fans stream Instant Gratification a week ahead of the scheduled release date. The record includes lead single “On the Run” which was released back in February.

Instant Gratification will be released next, Tuesday, April 14 through Rise Records.

In support of the new album, Dance Gavin Dance will be heading out on the “The Instant Gratification Tour” this Spring. The tour will begin on April 14 at chain Reaction in Anaheim and wrap up on May 8 at Jub Jub’s in Reno. Supporting acts for that tour will include Polyphia, Hail The Sun, and Stolas.

Full tour dates can be seen below.

Before “The Instant Gratification Tour” kicks off, DGD will be supporting Memphis May Fire on the annual “Take Action Tour” alongside Crown The Empire and Palisades.