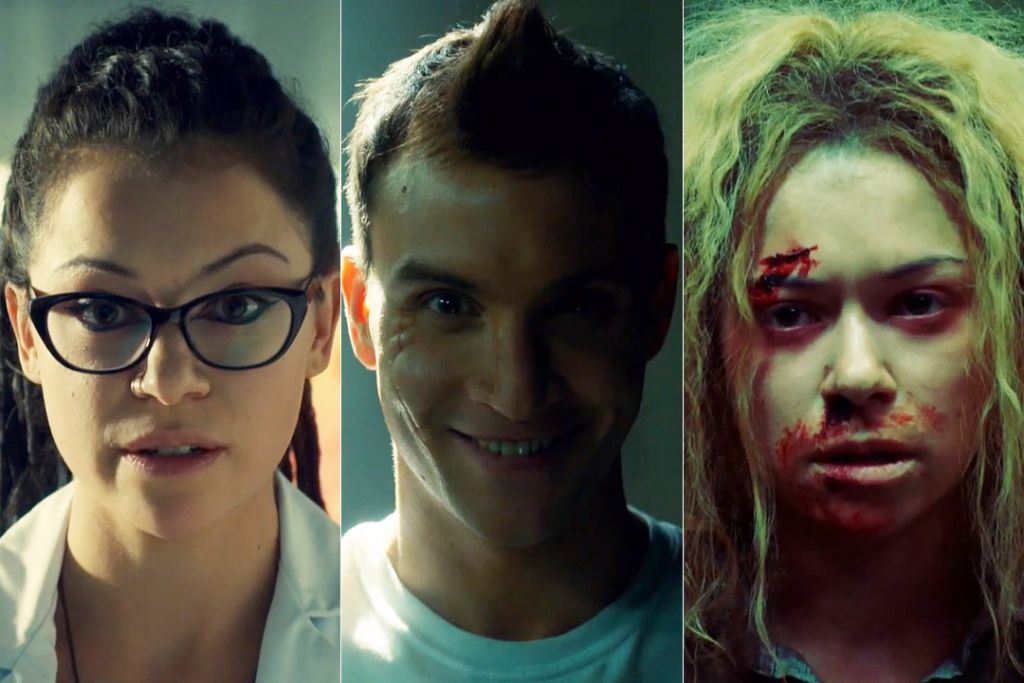 “These guys aren’t my problem.”

Well Sarah, you might be onto something there because the clones of Project Castor aren’t just your problem; they’re everyone’s problem.

In the newest trailer for the new season of Orphan Black, we find out a little bit more about the male clones, who were created by some random military entity, like we found out in last week’s teaser.

Like Cosima points out in the trailer, they are the “perfect ghost solider” which makes them “untraceable,” even for her to find. Kind of creepy, considering that most of them seem to be a little unhinged.

One thing’s for sure, we’ll be seeing the male clones and the girls going toe-to-toe with each other. Is it bad that we want to see Alison beat the crap out of one of them using her bedazzler?

Anyway, check out the short teaser below.

The third season of Orphan Black returns in a little over two weeks (April 18) on BBC America.