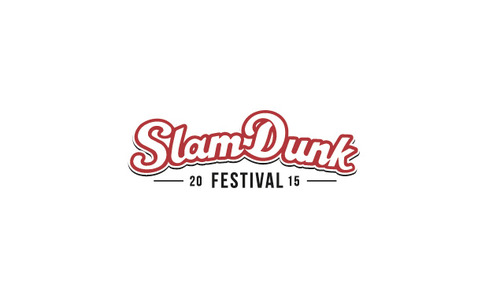 The United Kingdom’s Slam Dunk Festival has now revealed the complete line-up for this year’s festivities.

In the final unveiling, the annual festival revealed that Set it Off, Finch, Cartel, Architects, This Wild Life, and more have been added to its previously announced list.

Check out the flyer for the festival below which includes the new additions as well as acts like Taking Back Sunday, The Wonder Years, and major headliner You Me at Six. 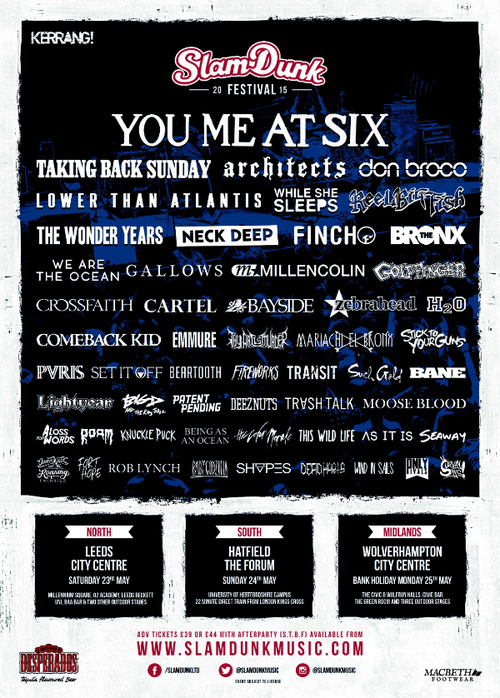 Slam Dunk Festival will once again take place at three different locations including the Leeds Civic Centre, The Forum in Hatfield, and Wolverhampton Civic Centre during the May bank holiday (the weekend of May 23-25).