Senses Fail announced a new song would be released today and now, it’s ready to be heard.

The New Jersey-based band released a new song today titled “All You Need is Already Within You.” The song will be featured on the band’s recently announced split with soon-to-be-tour mates Man Overboard. Both bands will be heading out on Bayside’s “Fifteen Year Birthday Tour” in March.

In a cool turn of events, the split will feature two new songs for each band as well as a cover straight from the other band’s discography. As seen below, Senses Fail chose to cover “Real Talk” from Man Overboard’s debut album of the same name while Man Overboard chose “You’re Cute When You Scream” from Senses Fail’s debut full length, Let It Enfold You.

The split will be released on March 3 while their new album, Pull The Thorns From Your Heart, is scheduled to be released sometime this Summer. 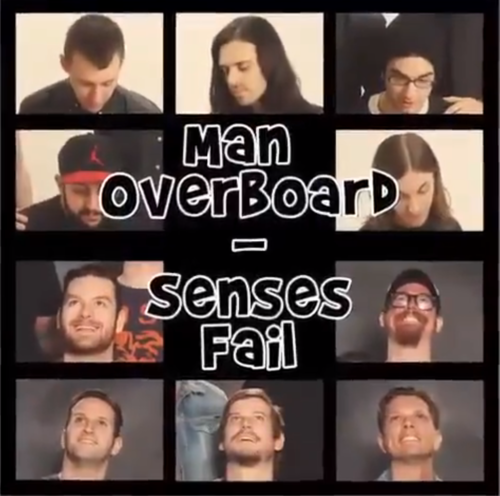