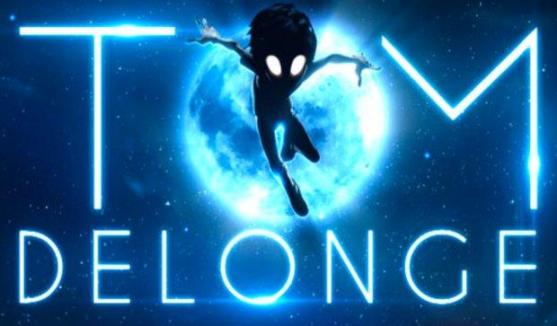 When Angels and Airwaves revealed they would be releasing a new album this year (just a few weeks ago to be exact), frontman Tom DeLonge also revealed that the new album would just be the tip of a multi-platform story.

In addition to the record, DeLonge unveiled that a short film and a novel would be also in the works, telling the story of the protagonist, Poet Anderson.

As of now, we have received the full record as well as seen the trailer for the short film which recently won the “Best Animated Film” category at the Toronto International Short Film Festival.

Today, things changed about the status of the novel when DeLonge took to Instagram to upload a screenshot of an excerpt from the book titled, what else, Poet Anderson. 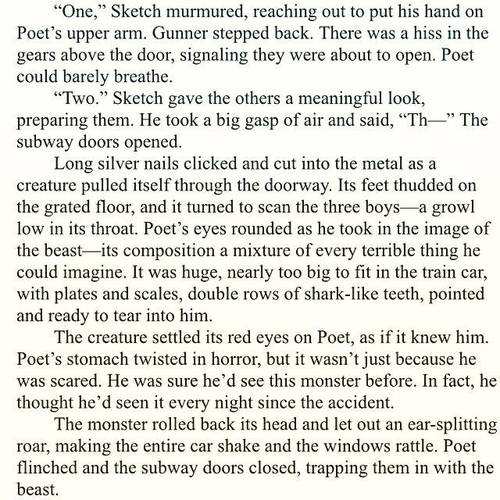