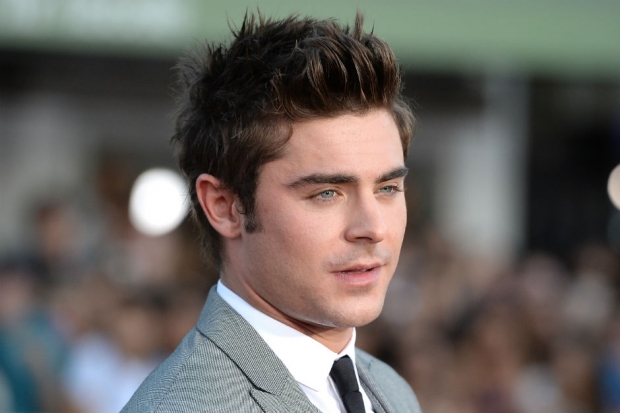 We can all agree that one of the most profitable music genres of right now is electronic dance music. With big names DJs earning somewhere in the millions for “spinning” records while festivals that are EDM-oriented have more attendees than some rock shows, it was only a matter of time before someone would think of a way of transferring this to the big screen.

Hollywood has finally decided to cash in on the music crazy by coming out with a move revolving around the world of EDM titled, We Are Your Friends.
The film, according to Deadline, will star Zac Efron and that main chick from the “Blurred Lines” video, Emily Ratajkowski (come on, you know which is the one we are talking about).

Efron will star as a young Los Angeles DJ named Cole who is working on a hit song that is guaranteed to be a hit while trying to get his big break in the competitive music world. Ratajkowski will play Sophie, the girlfriend of Cole’s mentor.

“With Cole’s forbidden relationship intensifying and his friendships unraveling, he must choose between, love, loyalty, and the future he knows he’s destined for,” Deadline reports.

The movie will reportedly begin filming on August 18 in the San Fernando Valley while a release date for it is still unknown.

One thing we can say for the film is maybe, just maybe Efron will play a better DJ than these people who think connecting and iPod to their computers and blasting pre-recorded things from a speaker qualifies them as one. We all know everyone has to start somewhere, but please certain celebutants, just stop.