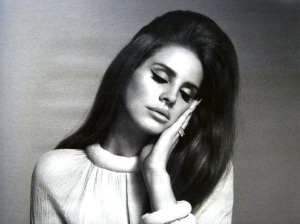 It might start sounding redundant, but another day, another Lana Del Rey song has been leaked onto the internet. Today’s song is titled, “Behind Closed Doors.” The song follows a list of demo tracks from the singer that had been recorded before 2010’s Lana Del Ray a.k.a. Lizzy Grant album.

Previously, the supposed Lady Gaga dissing track “So Legit” and the funky “Maha Maha” demos have made their way to the internet, leading fans along when they thought it was new music. The songs have supposedly been around for a about five years before their unearthing.

Listen to “Behind Closed Doors” below and tell us how it ranks among all her recently discovered demos?