Ever wondered what would happen if the Despicable Me minions would have taken over certain famous roles in films? Well, the people at Next Movie have and today they reveal eight different posters featuring the adorable minions taking on the roles of some iconic characters. Some include Princess Leia from Star Wars, ‘The Dude’ from The Big Lebowski, Jules and Vincent from Pulp Fiction and many more.

The full eight posters can be seen below and don’t forget that the lovable minions will be returning to a movie theater near you starting today for Despicable Me 2. 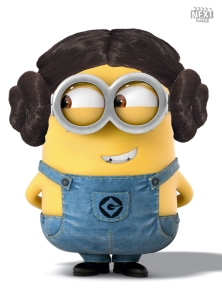 Jeffrey “The Dude” Lebowski from The Big Lebowski

Mary from There’s Something About Mary

Jules and Vincent from Pulp Fiction 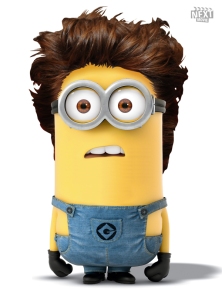 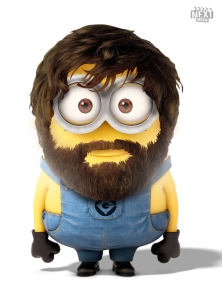 Effie Trinket from The Hunger Games 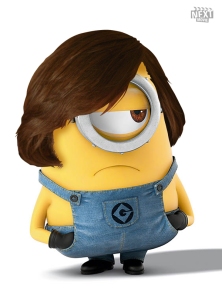 Anton Chigurh from No Country For Old Men