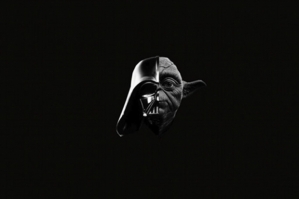 Remember when we told you that Daft Punk would be taking it upon themselves to remix their own songs from their new hit album, Random Access Memories? Well, it looks as if that time has come, but they have asked fans that if they wanted to contribute, that they would be more than welcomed.

Nicolas Jaar and Dave Harrington also known as Darkside, have taken on the task of remixing every single track on the album (14 if any of you were wondering). But before you think this would be a catastrophe like some random mixing done by your sweet sixteen’s DJ, Jaar most recently, remixed Brian Eno and Grizzly Bear and his remix of Cat Power was voted one of Spin Magazine’s 40 Best Songs of 2012, so we know they mean business.

If you still feel a little unsure, that’s fine, you can check out all the remade album titled, Random Access Memories Memories, below.